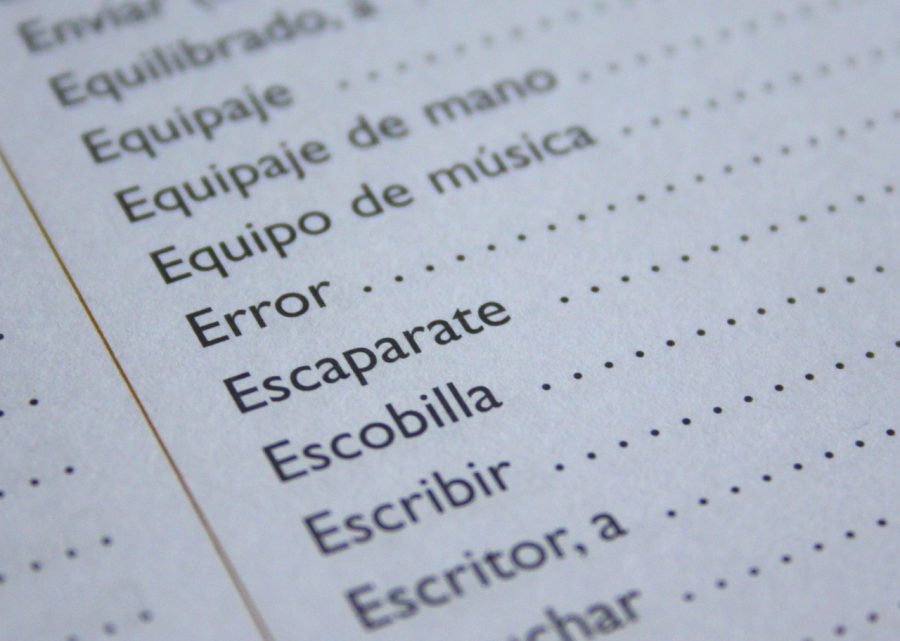 According to Eurostat, 84% of European students start learning their first foreign language in elementary school, and roughly 60% of middle school students continue their education with more than one foreign language. https://creativecommons.org/licenses/by/2.0/

Although not a national requirement, nearly every high school throughout America requires their students to take a foreign language. However, a majority of these language classes are disregarded and treated as just an extracurricular course. In addition, the languages that are typically taught in the U.S. are not diverse, usually  consisting of French, Spanish, Italian, and German.

The question is: should America follow Europe’s standard and introduce a mandatory requirement for all students to learn a foreign language?

A New York Time report expresses that learning a second language can highly increase your thinking skills and overall brain capacity. Furthermore, learning a foreign language is useful when visiting another country for either work or personal enjoyment. A second language should be a mandatory educational requirement, at least throughout middle school, as it helps a student further down the road.

However, not all European practices should be copied, such as the pressure their education system places on students. Students should feel like they are gaining useful knowledge, rather than focusing on the stress of classes. Unlike most countries in Europe, the requirement in America should not exceed one language. Learning one foreign language might feel like enough of a burden, but being required to learn two would be overwhelming to students of highschool age. However, American school systems should take the education of foreign languages with as much emphasis as any of the other core classes.