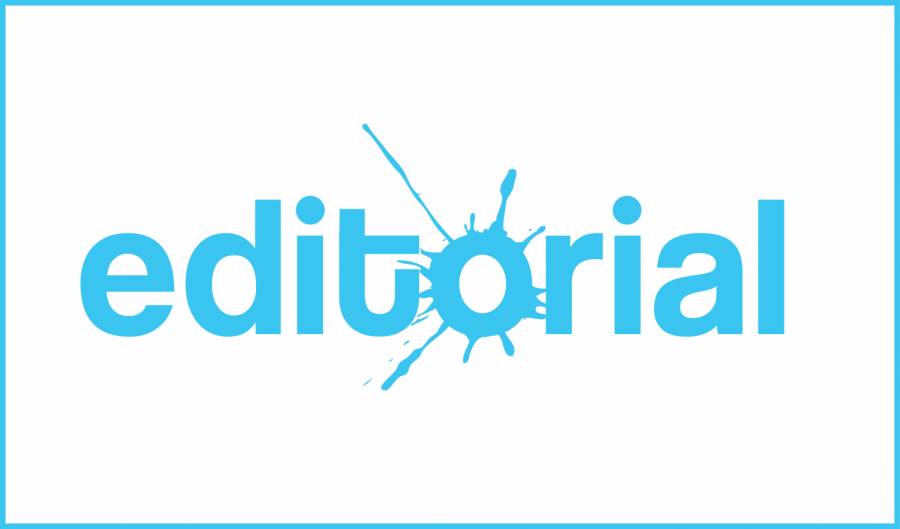 “At least we’re not MAST,” commented senior Emily Madeira of Howell on an @MonmouthCountyMemes Instagram post. Left in response to a post potraying CHS as “stupid,” especially in comparison to our fellow career academies, the remark quickly garnered over 30 likes from Madeira’s peers. The post was just yet another in a series of memes playing off MCVSD’s in-district rivalries, many of which spark over 1,000 likes and a stream of circular arguments.

Similar to other comments found under the county’s unofficial Instagram meme page, communication among the MCVSD schools can be funny, combative or a mix of both. As students fight to prove their school is superior, only more discourse is created. But by looking past this constant competition, we can find countless benefits. An increase in positive interactions among students would remove the heavy focus on stereotypes found within each specialty. By doing so, this could open doors to collaborative opportunities that would be useful to both students and their respective schools.

Competition does not need to be a bad thing, especially if our schools are on the same side. Clubs like SkillsUSA and TSA focus on competing outside of school, creating a perfect environment for each school to contribute their respective talents to create a competitive edge together. Mixing the creative prowess of CHS students with the technical abilities of HTHS can bring collaborative projects to the next level. These collaborative efforts will make everyone more competitive with other districts, and pulling in more state and regional awards will boost the entire district’s reputation and prestige.

Others can foster healthy competition instead of simplistic rivalries based on stereotypes. Debate clubs like JSA or Model UN are perfect places for intelligent discussion and discourse, demonstrating what everyone in the MCVSD prides themselves on: their smarts. District-wide debates can be an intellectually-stimulating social event, bringing everyone closer together for the common goal of sharing ideas.

Clubs provide the opportunity to explore new interests and subjects. More specialized clubs like the Inkblot or Marine Science Club are unique to each school. For the art student interested in engineering or the medical student looking to study marine biology, common clubs could be a perfect way to explore these topics while maintaining the same unique curriculum that is core to an MCVSD experience. The end result would be well-rounded students with a broader perspective on the world, better prepared for life beyond high school.

In addition to clubs, district wide events could give students a chance to compete in a positive and healthy way. Events like Color Wars and Battle of the Bands already give students at CHS the opportunity to challenge their peers in a friendly manner. By opening these up to other schools within the district, competition among students of MCVSD could be turned into something fun rather than antagonistic.

Instead of just claiming superiority, these events would also give students a chance to prove their skills and talents. Whether it’s playing an instrument at Battle of the Bands or participating in a sports event at Color Wars, students would be given a better perspective beyond these stereotypes. This could create a better appreciation of what students from other schools have to offer and provide common ground for them to bond.

By implementing inter-school clubs and events, MCVSD students could go from posting hostile comments under @MonmouthCountyMemes to fostering friendly competition amongst each other. Rather than fight with other schools within the district, we should look at our differences as an opportunity to further succeed together.