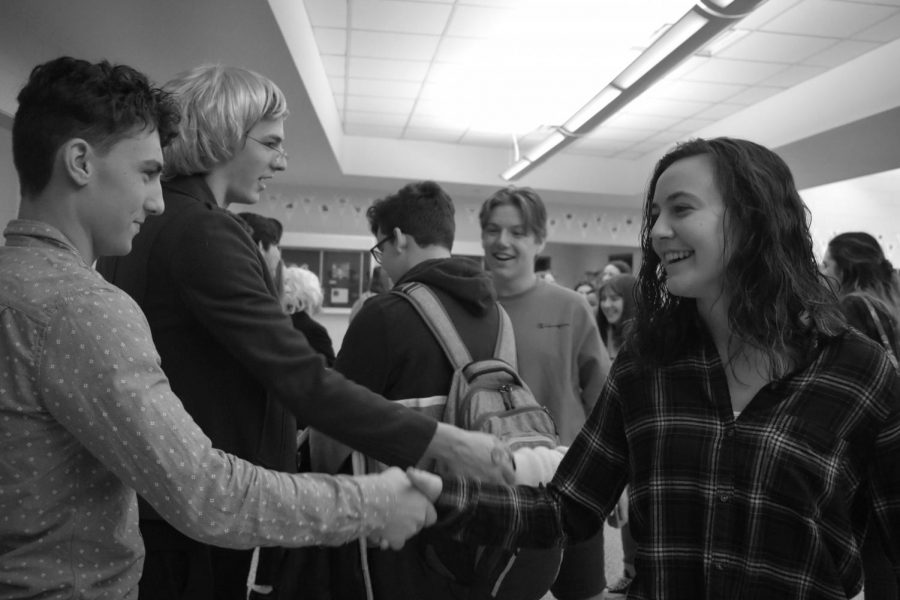 Democrat versus Republican. Feminism versus Misogyny. Racism versus White Supremacy. In a time of divide and polarity, political apathy is threatening our nation more than ever.

In a nation whose constitution opens with “We the people,” political apathy is extremely destructive to both our society and government. According to the National Public Radio, voter turnout ranged from 42 to 74% (depending on the state) in the 2016 presidential election. This suggests that Americans are either giving up on the country itself or the idea that their voice and subsequent choice could have any impact.

Statements like “I’m not interested in politics” or “I don’t understand” have plagued the voices of America’s future voters. It is our generation’s responsibility to express our opinions and be engaged citizens. How can we expect the government to express “the will of the people” if its citizens fail to participate in the political system that encourages them to do so?

At the same time, citizens’ feelings of insignificance are understandable. Elections are becoming more about keeping certain ideologies in power rather than finding common ground. With this change, young people begin to accept that things just are the way they are, consequently becoming apathetic and hopeless. When people feel that their voice matters to a greater extent than just a political party, the value of their participation will then be more significant. Therefore, apathy will decline.

“I’m not interested in politics” is a phrase only said by those who believe that politics has no connection to their own lives, but in reality, politics has an undeniable connection to everybody’s life no matter one’s background or beliefs. It is therefore crucial that young people learn more about politics so that they can step up and bring change. Many people are unhappy with the current system, but changing that means trying to understand what it is now so that we can recognize what we don’t want it to become. If we do not live up to those responsibilities, the path of our country will be determined for us rather than by us.