Harley Quinn shines in “Birds of Prey” despite unsuccessful opening 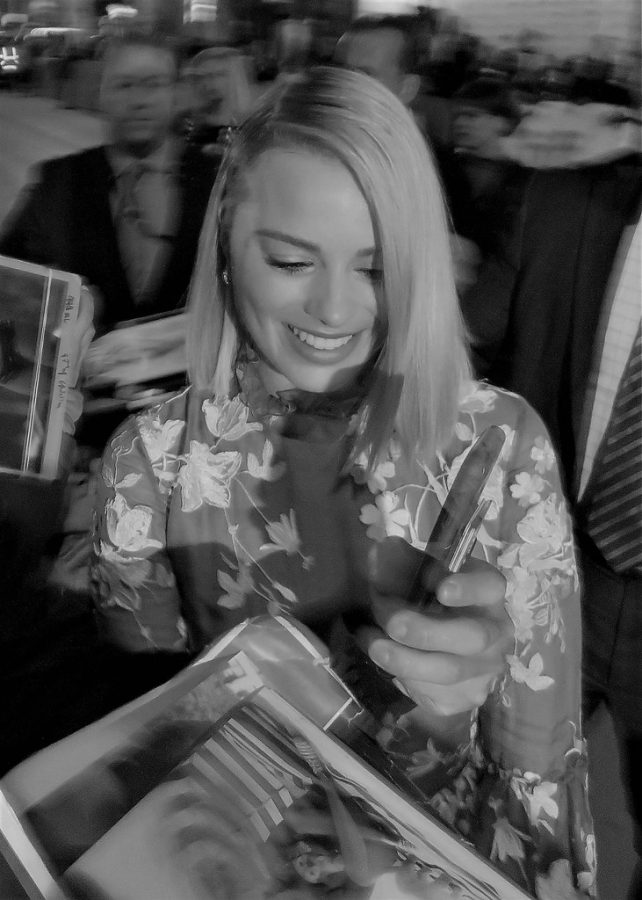 Actress Margot Robbie of "Birds of Prey" at the premiere of "I, Tonya." https://creativecommons.org/licenses/by/2.0/

While in her relationship, Harley Quinn could be reckless because everyone was afraid of the Joker. After their breakup and throughout “Birds of Prey,” she learns that she can do anything she wants without the protection that came from being attached to a man.

Life imitates art. According to Showbiz CheatSheet, “Birds of Prey” had the lowest opening weekend of any DC Extended Universe movie due to the influence of predictions made by men that it was going to fail. Author and podcast host Matthew Kadish made a prediction on Twitter that exposes the sexism involved in the outcome of the movie’s opening weekend.

“You know why #BirdsOfPrey is going to bomb just like #CharliesAngels did? They’ve removed any sex appeal these characters had to appeal to a female ‘girl power’ audience instead of the core male comic book audience,” Kadish said. “They literally don’t know who they’re making this movie for.”

Despite an unsuccessful opening weekend and the general lack of male support, “Birds of Prey” received stellar reviews and highlights the strength of genuine female representation in the movie industry. Director Cathy Yan knows exactly who the movie is made for.

“There’s going to be an entire generation of people that aren’t familiar with the comics, but will get to meet these awesome characters for the first time,” Yan said in an interview with Vanity Fair. “It’s a powerful thing.”

As someone who is unfamiliar with the comics, I found that the movie was indeed ‘a powerful thing’ and inspirational. It stands apart from stereotypical comics-centric movies. Harley Quinn’s chaotic freedom intertwined with each of the protagonists’ tumultuous narratives translated into the movie being R-rated, which is unconventional, since most comics-centric movies are PG-13. According to Slash Film, from scriptwriting to costume design to directing, everything about the movie is focused on portraying the protagonists’ character arc and individuality. It strays away from the usual plotline of saving the world. As a result of the divergence, the storytelling is more relatable, unique and thrilling.

“I’m the one they should be scared of… because I’m Harley freakin’ Quinn.”