Unlocked lockers promote trust but opens a potential for misdemeanors 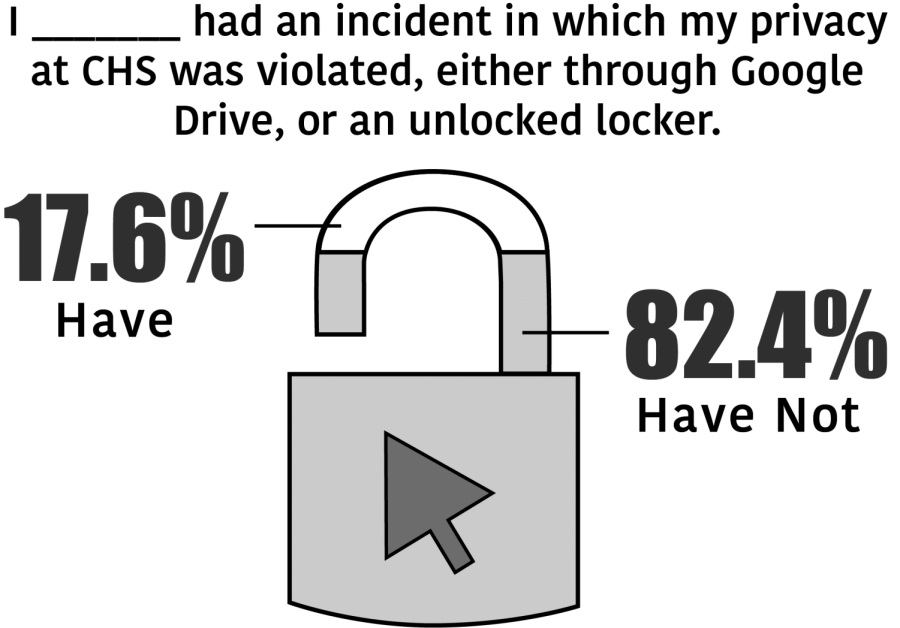 Many  CHS students can relate to hearing a very familiar question:

The common, though admittedly unorthodox, practice in CHS stems from an unspoken set of rules that guides the social aspects of the school. This “honor code” creates an environment of security within CHS.

“I’m very happy with the culture at CHS,” said Principal James Gleason. “I think that that culture was built pretty early, and probably was able to be established because it’s a small school and it lends itself to people being able to work with one another.”

CHS’s small student population has lent itself to much closer, tight-knit bonds between those in the school.

“Everyone has chosen to be there,” junior Luke Sassa of Matawan said. “You don’t have many people there against their own will, so there’s less animosity against students. People are happier to be there…it’s easier to trust each other when we have closer relationships.”

Junior Nathaniel Riehl of Wall Township agreed, saying, “If you see strangers every day, you wouldn’t want to keep your locker open to let strangers access it, but if you see familiar faces every day, it’s more comforting to leave it open.”

Despite such a trusting environment, this habit does not go without incident.

“There’s definitely been times in the past where we’ve had some theft problems. I love the fact that students can keep their lockers open, but it’s not necessarily the recommended thing from administrators because you just never know when somebody is going to lift something,” said Gleason. “So I think it’s probably a better idea to keep the lockers closed.”

If this “honor code” between both students and faculty is broken, there is a course of action to be taken.

“Now, things might be a little bit different because of the cameras that are in this school at this point, but for the most part, I would say that we get together as a school, we discuss it, and we talk about respecting each other’s environment,” Gleason said.

Though the threat of theft is still present, walking unseen past the lockers lining the halls, this does not deter students from continuing to keep their lockers open, even with valuables inside. It is clear that the trust students have in one another overrides that fear.

“I put a lot of trust into everyone here,” said junior Mahita Dasu of Marlboro. “I’m in the band at my school, and I have a really expensive trumpet that I bring to and from school multiple times a week. I leave it in my locker wide open, and I don’t mind, cause I know it’ll be safe in there, and I trust the people around me. It [theft] has never happened to me, and I hope it doesn’t in the future.”