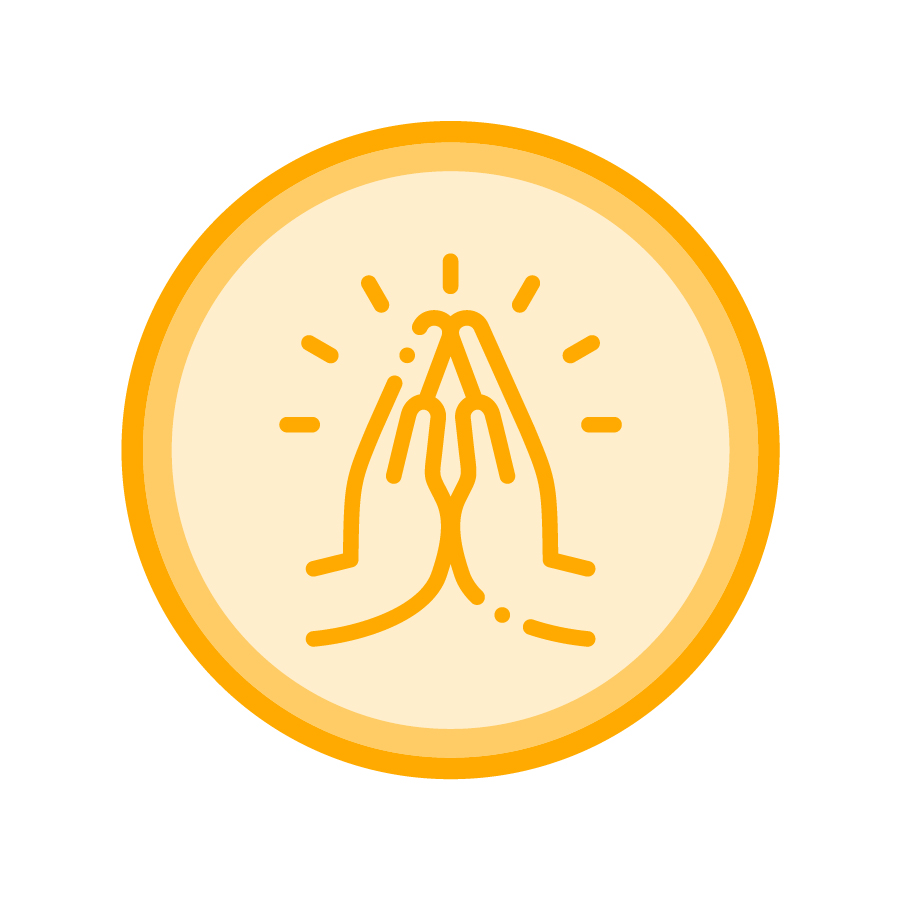 According to Pacific Standard Magazine, teenagers are refusing to conform to religious communities because they feel as though it does not suit our generation’s values and morals.

“I do think that religion is prevalent in a lot of young people’s lives, but… it’s becoming a more popular topic to not practice a religion,” sophomore James Finnegan of Brielle said.

“The idea that there is or isn’t a God is so polarizing and I think the new generation is realizing that you don’t have to pick…you can just be agnostic and live with the uncertainty,” junior Erin Burke of Allentown said.

According to the Public Religion Research Institute, Gen Z is the most ethnically, racially and religiously diverse. Religion is often associated with the everchanging and chaotic political climate, which deters people from pious practices.

“I feel many people aren’t as traditionally religious now because they may be turned away from certain political standpoints religion has kind of imposed… as long as politics exists, I feel religion will always be prevalent,” senior Liam Jamolod of Howell said.

Along with the toxicities of political culture comes the exposure to alternative perspectives. Social media challenges the worldviews of many, causing society to be less religious simply out of the desire to avoid conflict, or to sever the connection between organized religion and intolerance altogether.

“I feel like people are using religion as an excuse to hate certain groups of people… people aren’t educated enough about certain religions, and their ignorance also helps stem their racism,” senior Serena Khan of Union Beach said.

According to Pacific Standard Magazine, teenagers are refusing to conform to religious communities because they feel as though it does not suit our generation’s values and morals.

“I think our generation is less religious than past generations because we are realizing that certain aspects of religion are sexist, racist, and not inclusive, which I feel is not reflective of what our generation aims to be,” sophomore Samantha Skolnick of Hazlet said.

Members of Gen Z are beginning to recognize religion as not an inheritance or obligation, but a choice and act of freedom to help us challenge how we see the world and ourselves.