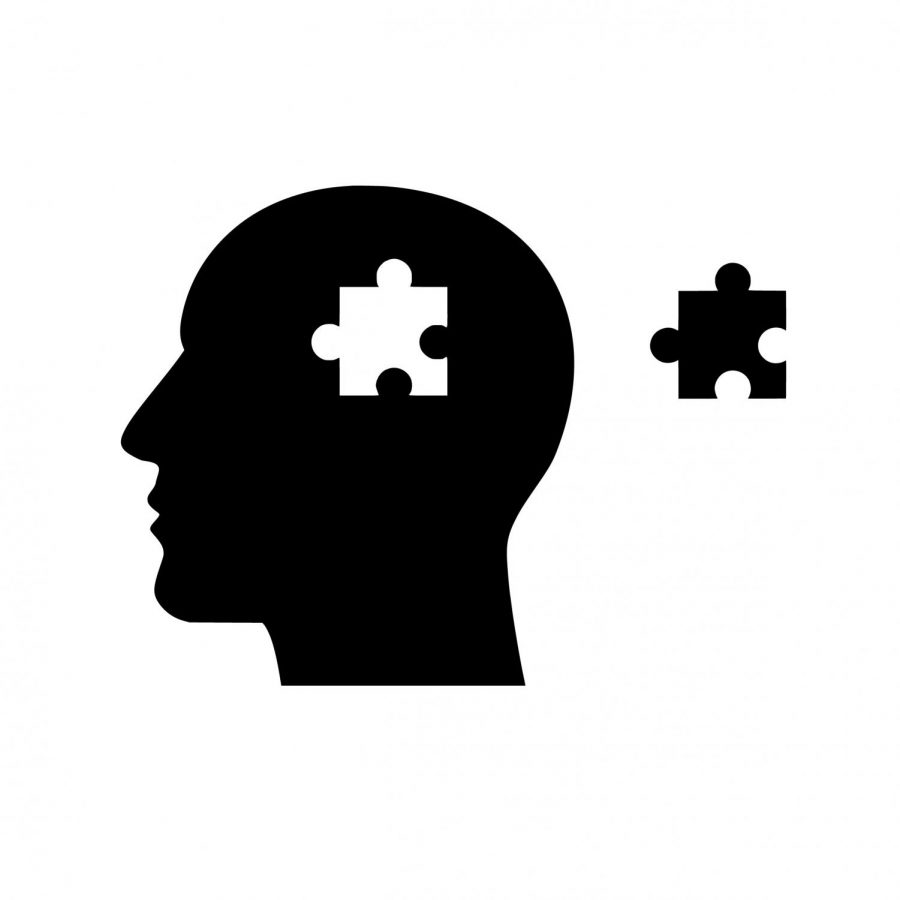 Due to the increased awareness of the rising mental health crisis, there have been many efforts aimed at alleviating the depression and stress prevalent in both high schoolers and adults. While these can be largely beneficial, some with no scientific background, such as life coaches and social media influencers, have promoted popular theories on mental health. One of these embraces an individualistic view of our mental states: we are responsible for our own moods, so it’s our job to pick ourselves up and “choose” not to be depressed.

Depression being a choice is an idea that has been largely disavowed by the scientific community. Many studies have shown that genetics are a significant factor in depression, such as the recent finding by a research team in the American Journal of Psychiatry of a gene that heavily correlates with depression in families. Even in depression caused by environmental factors, depression is an illness. Persistent problems like trauma and isolation cannot be adequately addressed by short-term choices to boost one’s mood.

Dispelling the misconception that depression is a choice is about more than just scientific accuracy. This mentality can be very harmful for people dealing with depression in many ways. First, it may drive people away from seeking professional help if they believe they can combat depression alone. While therapy, medication and other forms of professional help are not a perfect solution, they have been proven to be the most effective ways to combat depression. According to Psychology Today, professional treatment helped depressed people feel better in nearly 80% of cases.

Although the notion that depression is a choice seems to be a liberating one, it can actually lead to further sadness. If a depressed person tries to “choose” to feel better and their efforts are unsuccessful, they will feel guilty in assuming that their condition is entirely their fault.

Trauma cannot be solved with a day of positive thinking, and no amount of “self-help tips” can cure the genetic and environmental factors that lead to serious depression. The path out of depression is a tough one that can take years of work, but it has been proven to be a worthy endeavour. To combat the mental health crisis, we need to abandon this harmful way of thinking and treat depression as it is: a serious illness that requires professional help.