School diversity ratings helped by pictures of minorities on computers 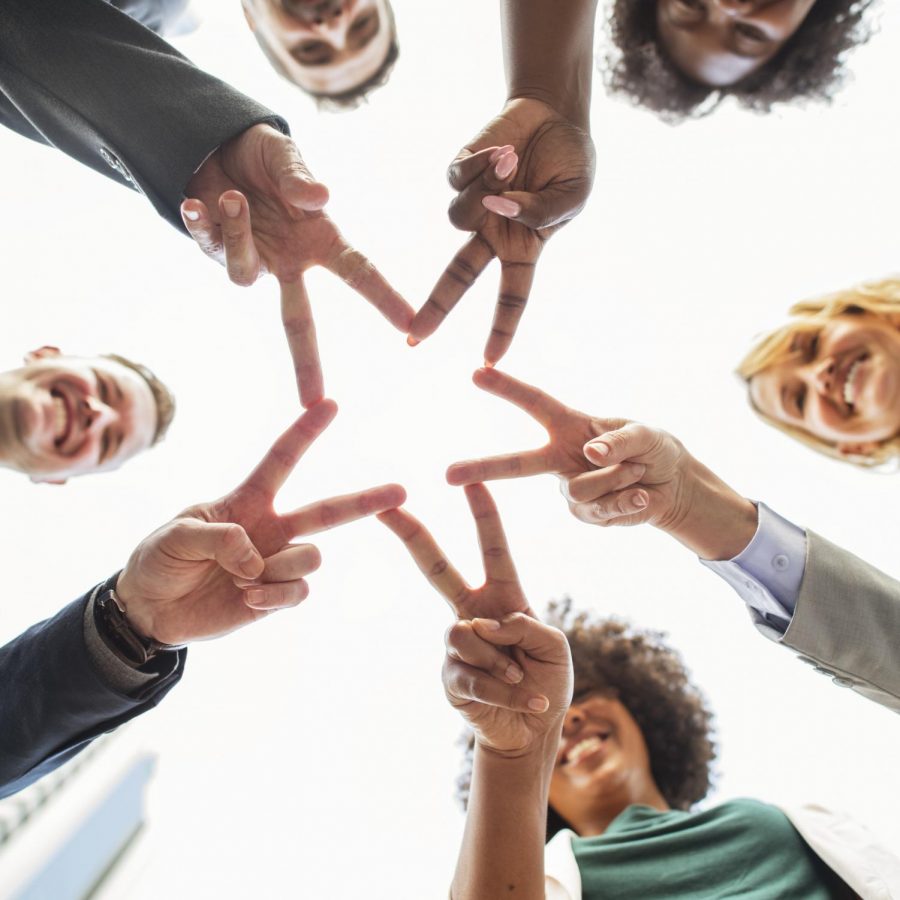 An independent survey of the ubiquitous “Open Lab” users found that nearly 30% of desktop backgrounds had a picture of a humorous-looking black or Asian man. https://creativecommons.org/licenses/by/2.0/

*This article is satirical*

Though heralded for excellent academics and abundant extracurricular opportunities, Communications High School always falls short in one regard: diversity. Every year, the New Jersey Department of Education (NJDOE) evaluates high schools on their diversity ratings, which involve metrics such as minority presence and enrollment.

However, a change in their evaluation criteria for the 2019-2020 school year may turn the tide in favor of CHS. Recently, the NJDOE added a new category to their diversity rating: “Funny looking Minority Men on Computer Lab Desktop Wallpapers.”

A deep dive into the computers of Room 107 shows the benefits this category holds for CHS. An independent survey of the ubiquitous “Open Lab” users found that nearly 30% of desktop backgrounds had a picture of a humorous-looking black or Asian man.

When statistically weighted, these numbers translate to a nearly 10% increase in diversity ratings from the NJDOE.

Administrators within the MCVSD responded positively to these changes. An anonymous member of the Board recognized the change that this could bring to the vocational school.

“CHS is white like paper. Like fresh snow, you know? It’s nice to see that we have some minority representation, even if it’s just because of some hilarious looking brown men on our computer screens,” the administrator said.

Students have begun experimenting with pictures of other funny-looking races, and are spearheading a new push to set more desktop backgrounds as ‘funny-looking Asian men’.

The increased metrics have become a source of pride from students, especially those who were courageous enough to begin the revolutionary trend. Sophomore Andrew Chandler felt that he was just doing his civic duty.

“You know, there really aren’t any black kids here at CHS at all. Not many minorities at all actually. Nobody would get mad if I just set a bunch of computer backgrounds as a picture mocking a black man, so it’s just the right thing to do,” Chandler said.

Senior Ethan Chen, who is of Taiwanese descent, was apathetic to the changes.

“I don’t really care anymore, honestly. I would say it’s better than nothing, but this school is so white anyways that we’re beyond hope,” Chen said.