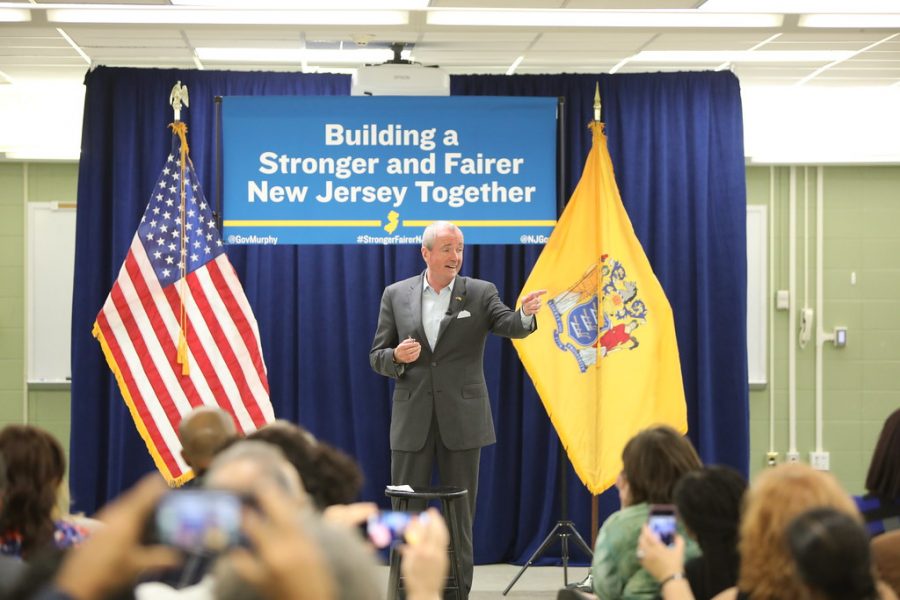 Concerns over the coronavirus have caused road tests to come to a halt. Teenagers are now unable to receive their licenses because they cannot take a driver’s test.

Many states have different opinions on how to handle the situation, but the ultimate decision comes down to the state’s governor and Motor Vehicle Commissioner. States in the northeast region, including New Jersey, still require a road test; however, requirements in Georgia and Wisconsin have taken a wrong turn and have been removed.

According to CNN, nearly 20,000 teenagers in Georgia have received their licenses without conducting a road test at all. However, Georgia has since changed their requirements to administer a modified road test.

On May 8, New Jersey Governor Phil Murphy was asked about the matter at his daily coronavirus briefing.

Murphy said that the Motor Vehicle Commission evaluated the possibility, but decided it was not the correct decision for New Jersey despite receiving petitions signatures from over 16,000 New Jerseyans.

The matter is mostly about safety and protecting the public on the road. According to the CDC, 2,364 teen drivers were killed and 300,000 were treated in emergency rooms for injuries caused by car accidents in 2017.

Murphy made it clear that, it is the wrong move for other states and he will not put his state in that position.

“We [New Jersey] are not considering that. Motor vehicle crashes are the number one cause of death among teenagers.”

Principal James Gleason agreed with the governor’s decision to require road tests in order to receive a driver’s license. Gleason believes that Murphy’s decision is clearly based on statistics and meant to keep teenagers safe.

“I think it is safer that students show their ability to drive before getting their driver’s license,” Gleason said.

Once road tests are allowed to resume, many teenagers will need to make up their tests. They may have to wait to get their licenses, but eventually they will have the opportunity to take their driver’s test.

Overall, the safety of teens is the priority of most states and the reason that the road tests requirement to get a driver’s license is still in place.