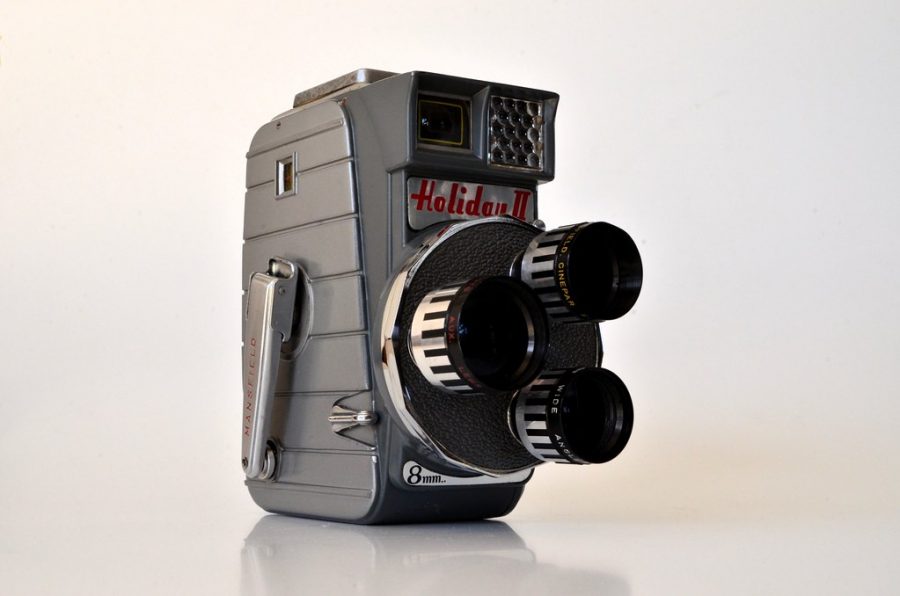 The COVID-19 pandemic is causing many financial and scheduling problems, as well as halting production, for the film industry. https://creativecommons.org/licenses/by/2.0/

If life was a movie, the scene of resolution would be on a storyboard — but the crisis that the film industry is facing will undeniably be challenging to overcome, as there are no definitive solutions.

The global loss in box office revenue was about $7 billion by mid-March, and by the end of May the estimated loss will be $17 billion, according to Hollywood Reporter.

On top of losing money, film projects have lost the sense of certainty and organization. Not only have films postponed their production schedules and release dates, but according to The Guardian, projects that were in mid-production will possibly have to compete with new projects for soundstages. Actors will also have to reconsider future commitments, as they will have to finish projects they were previously working on.

Amid the economic deficit and uncertainty, the film industry prevails with cohesion and creativity.

Despite the huge economic loss it is facing, donations put the industry in a more hopeful position. According to Variety, WarnerMedia is providing a $100 million relief fund for their production workers. Similarly, NBCUniversal’s Jeff Shell promised that the corporation would provide over $150 million for their film, television and park employees.

Amidst the postponements and chaos, the industry continues to shine through projects that are inspired by quarantine and meant to inspire others during this time. NBC’s “Parks and Recreation” aired a scripted special on April 30 to raise money for Feeding America’s Response Fund. The special centered on the characters video chatting each other during quarantine, including revitalized classic jokes alongside friendly reminders and advice.

According to IndieWire, the show’s producer Michael Schur once claimed that a reunion would be unlikely unless there was a proper story idea and the entire cast and key collaborators were in approval of the idea. The pandemic made the reunion effortless.

“Like a lot of other people, we were looking for ways to help and felt that bringing these characters back for a night could raise some money. I sent a hopeful email to the cast and they all got back to me within 45 minutes,” Schur said. “Our old ‘Parks and Rec’ team has put together one more 30-minute slice of quarantined Pawnee life and we hope everyone enjoys it. And donates!”

The film industry’s triumphs mirror how the CHS DV Club has been coping with the pandemic. Junior Ravenna Gemignani of Oceanport notes how they rise above the difficulties that quarantine presents, pointing out that streaming Cinemadness makes it accessible to a larger audience.

She also notices that quarantine has not stopped people from making amazing films right at home. On a personal level, she focuses on animation and continues to grow as an animator.

“Quarantine has given me more time to learn the craft and now I have more time to express myself through the art,” Gemignani said.

The seemingly bleak conditions pave the way for beautifully unique ways of filming in the club. Sophomore Kara Petrosino of Colts Neck filmed “Letters” for DV Club’s “Quaranteenies,” a compilation of films that members made while in quarantine.

“When it was first announced that there’d be an assignment over break, I was excited. It gave me the motivation I needed to finally make something again. For ‘Letters,’ not much planning really went into it. I had a basic idea, and I mostly just went with whatever I felt would be cool in that moment,” Petrosino said.

Juniors Rina Peshori of Holmdel, Alexis Peng of Marlboro and Melody Lin of Freehold filmed “Grilled Cheese” for “Quaranteenies.” Peng explains how quarantine shaped their planning process. They agreed on the idea of showing how they were all helping each other out even when apart, which is conveyed by the passing of ingredients for a grilled cheese sandwich.

Lin elaborates on what she loved most about the process, proving that there can be joy that comes out of the struggles the pandemic imposes on filmmakers and the general public.

“My favorite part is the fact we tried to work together and had fun with it. It’s important to not take everything so seriously, especially during these times,” she said.

Peshori admits that the execution of passing ingredients was harder than any of them anticipated, which resulted in nine hours worth of editing, but celebrates how sifting through their raw footage made her laugh. She keeps this optimistic attitude in recognizing that the industry is going to become more digitally based, but remaining positive about this shift.

“I really hope that once we come out of this, we can maintain that physical and social connection that we as a society have always had to film,” Peshori said.