Bands connect with fans during the pandemic 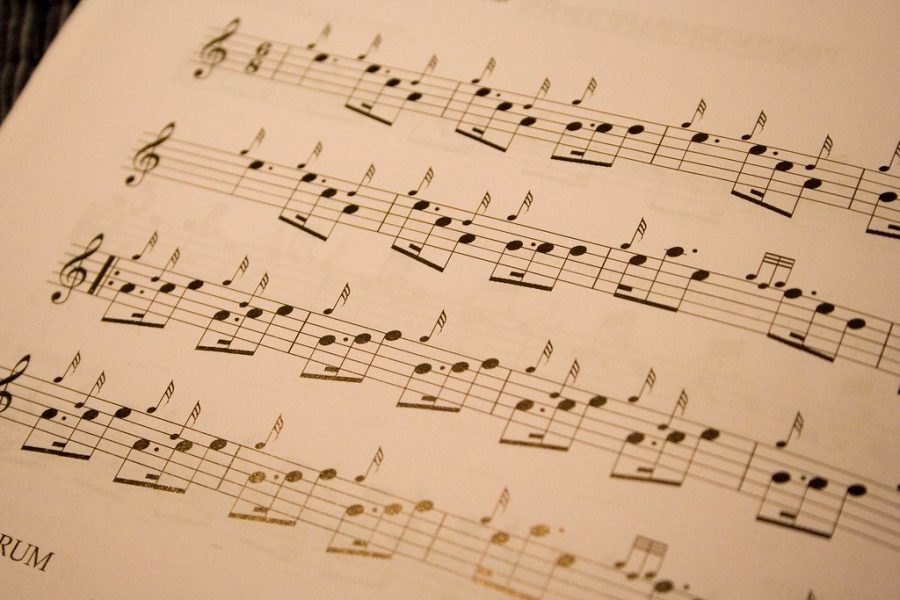 Many musicians are holding virtual concerts due to COVID-19. https://creativecommons.org/licenses/by/2.0/

Stay-at-home orders all over the world have shut down concerts and museums for the foreseeable future. Musicians and artists have begun adapting to the challenge and have turned to the internet for help.

Virtual concerts are being held on platforms such as Instagram, Twitch, Minecraft and Club Penguin. People can now virtually stroll through or dance at a concert accompanied by people worldwide.

This new take on the arts has been a hit for many people who were longing for a way to pass time in quarantine or a mental health boost.

Sophomore David Pietras of Marlboro has been tuning in to many different, and unique, live shows.

“American Football played on a Minecraft server and that was an amazing moment in life. It was really weird to see this 90s midwest emo band playing in Minecraft. I’d never expect to see that happen.” said Pietras.

Along with Pietras, more than 10,000 other viewers joined the American Football Minecraft concert. The concert consisted of a Minecraft house and a stage equipped with VIP for those who bought passes.

Courier Club, a Philadelphia-based band, also held an entire music festival on Minecraft called Block by Blockwest to replace the South by Southwest festival which had been cancelled due to the coronavirus outbreak.

Courier Club was accompanied by many bands such as The Wrecks, Sir Sly, Hunny, The Polar Boys, Nothing, Nowhere and many more. The server consisted of three different stages and set times for all the bands, almost as if it had been a real festival.

“…I think that’s what kids need right now,” said Joe Mulhin, a singer and rapper in “Nothing, Nowhere.” in an interview with the Philadelphia Inquirer. “An escape from inside their rooms, inside their home. And just the fact that you can jump into a virtual mosh pit: I’m in.”

With disappointment over events being cancelled or rescheduled, kids everywhere need virtual concerts to be able to feel like times are normal and be able to maintain stable mental health.

The mental health of teens is at high risk due to the coronavirus pandemic, and depression and anxiety rates have gone up. Many are struggling with the feeling of a loss of control and need outlets like virtual concerts to cope with the changes in their lives. Pietras explained the effects of quarantine on his own mental health.

“It’s made it worse because I can’t see any of my friends and everyday blends together and it doesn’t really feel like time’s moving anymore,” Pietras said.

Many teens are struggling with the same feeling, so having a virtual concert’s date to put in their calendar can be a way to lift their spirits. Sophomore Madeline Cheevers of Little Silver has also watched artists perform and agrees that it is a way to cope.

“It definitely could lift someone’s spirits if they are feeling down during quarantine and can give people something to look forward to when nothing else is going on,” Cheevers said.

Although right now virtual concerts are just being used as a way to cheer fans up, they could soon become the new normal. Bands continue finding new ways everyday to connect with their fans and even after the virus, virtual concerts might be here to stay.

American Football’s singer Mike Kinsella spoke out about his idea of music’s future at the end of their Minecraft show.

“So this is the future,” Kinsella said. “Honestly I thought there’d be more pixels.”