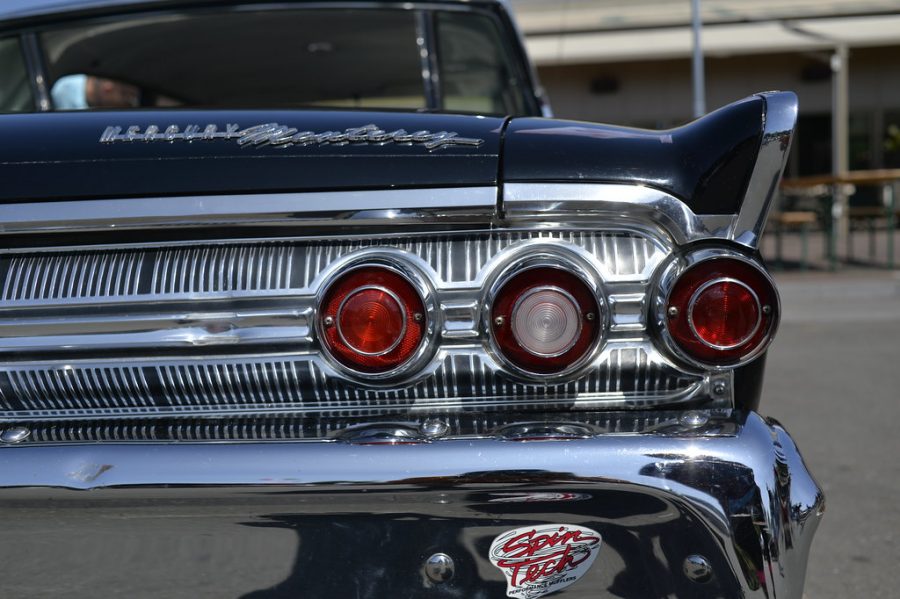 Attaining a license has become one step harder due to COVID-19 pandemic.https://creativecommons.org/licenses/by/2.0/

For those turning seventeen in the past months, a huge milestone is on hold. With the New Jersey Motor Vehicle Commission (MVC) closed for months, many teens, including many CHS juniors, weren’t able to get their licenses on or around the time of their birthdays.

Many students that were looking forward to getting their licenses said that it was a disappointment.

“It’s not affecting me too much right now because I don’t really have anywhere to go,” said junior Francesca McCaffrey of West Long Branch, “but it would definitely have been nice to be able to get out some days and go to the beach or somewhere.”

The MVC isn’t exempt from the current uncertainty of the world. “I have not found out yet when the DMV will reopen so I haven’t heard about when my test will be rescheduled,” said junior Riley Forrester of Spring Lake Heights.

“I honestly refuse to believe that I won’t be able to drive to school senior year… But it would affect jobs and senior mentorships because those things wouldn’t really be as possible,” she said.

Sophomores Lana Tomchuck of Middletown and Jacqueline Litowinsky of Belmar, who were preparing for their written test to receive their permits, don’t know how the pandemic will affect the permit process.

“I was taking the after school drivers ed class at CHS before school was closed and they did not send much information out about what would happen with that except that the teacher was not able to teach the class virtually,” Tomchuck said, “therefore leaving us hanging and with an incomplete drivers education.”

In some states, including Georgia, the road test requirements are waived for license applicants. With the New Jersey MVC closed through at least June 8, some students are trying to take action to get the ball – and hopefully their car’s wheels – rolling. McCaffrey, who signed a Change.org petition to waive the road test requirement for license applicants, said “I don’t think that the road test is an adequate way of determining whether someone can drive or not. I don’t think that we should get rid of it entirely, but I think in a time like this it’s important to come up with solutions to prevent the spread of the virus.”

The petition’s ideal, according to nj.com, was rejected by Governor Phil Murphy earlier this month for “safety reasons.”