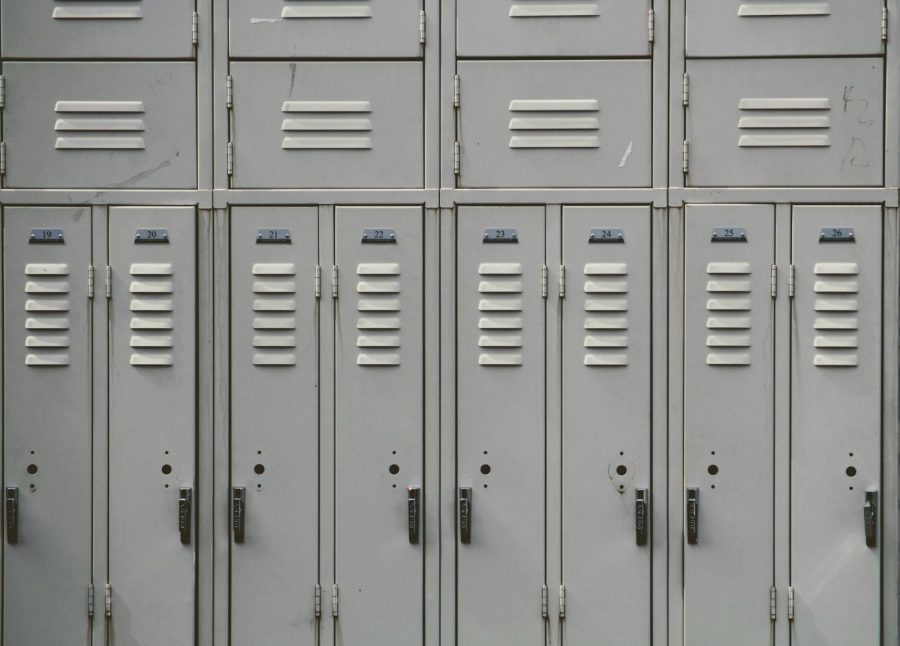 The MCVSD school district opts for a virtual September schedule after an August 28th update. However is switching to a hybrid schedule for October. https://unsplash.com/license

After seven months without students roaming the hallways of CHS, in-person classes resumed on Oct. 5 under a hybrid schedule. But with the student body divided into alternating cohorts and assigned seating in every class and even at lunch, it was anything but a “normal” first day of school.

It was a return to a hybrid plan first announced in July and then scuttled on Aug. 28 when MCVSD Superintendent Dr. Charles Ford addressed parents and students, stating that the entire district would be implementing a remote learning plan until Oct. 5.

“I am saddened to announce that because of significant staffing needs, we will not be able to execute this plan,” Dr. Ford said in his letter to parents and students. “Therefore, we will be required to open using a Remote Learning Plan instead.”

But the district was able to reopen for in-person learning on the date it set as a goal.

CHS Principal James Gleason said he was delighted to see students back in class — even if they were at half capacity.

“I think the best learning that takes place is when everybody is here,” Gleason said. “That’s why we need to get back to CHS, and the sooner, the better.”

Under the hybrid schedule, the Cohort A students report to CHS on Mondays and Tuesdays and the Cohort B students report Thursdays and Fridays. Both groups — as well as students who have elected for virtual learning — attend classes online on Wednesdays and on the days they aren’t attending in-person classes.

For the students who arrived at CHS, it was a second “first day” of school to begin a year unlike any other due to the continued threat from the COVID-19 pandemic.

Students and staff were required to follow public health guidelines including a daily health questionnaire, a temperature check when entering the building and wearing masks.

Senior Ravenna Gemignani of Oceanport is happy about returning to school.

“It feels good to be back,” Gemignani said. “I’ve missed my teachers a lot and I’m happy to be in school even if it’s just two days a week.”

The impact of the pandemic hit CHS in March when the school was forced to switch to a virtual learning environment that continued through the end of the school year in June.

On Aug. 12, Gov. Phil Murphy signed an Executive Order clearing schools to open for the 2020-2021 school year. All schools were originally required to offer some kind of in-person instruction, but it soon became apparent that this would be impossible for some districts, due to issues like class size, building space, and staff availability.

CHS opened the school year with students learning from home and with teachers conducting virtual class from their classrooms in order to be closer to their normal resources — and to be ready when the district was ready to receive students again.

“I was so happy to see students back in the hallways,” Van Arsdale said. “CHS is a building that should never be quiet.”