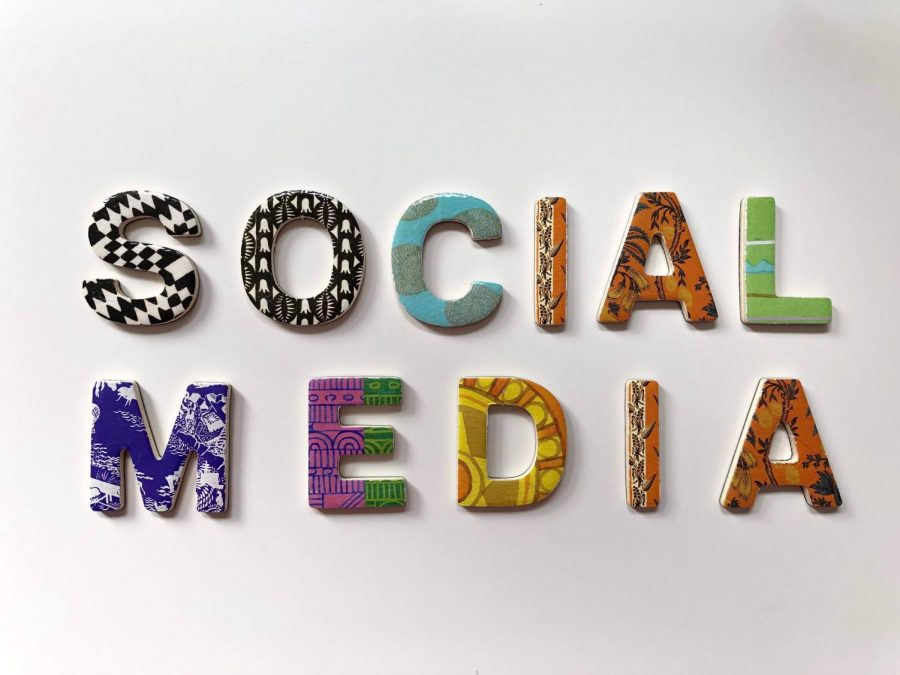 "The Social Dilemma" recognizes the horror that sometimes is technology in our modern world. https://unsplash.com/license

“There are only two industries that call their customers ‘users’: illegal drugs and software.”

Writer and professor Edward Tufte demonstrated in just one sentence not only the detrimental impact but the intentionally addictive nature of social networking platforms.

Originally released in Jan. 2020, “The Social Dilemma” which has just recently made its way to Netflix’s Top 10 List, highlights the dangers of social media.

Director Jeff Orlowski creates an alarming narrative of a family who falls victim to the manipulative power that Silicon Valley has engineered and features interviews from many of the engineers who explain that the manipulative characteristics of the technology are in fact deliberate.

Among an abundance of positive reviews, Devika Girish of The New York Times described how “The Social Dilemma” brings new information and perspective on an issue that was thought to be well known.

“Orlowski takes a reality that can seem too colossal and abstract for a layperson to grasp, let alone care about, and scales it down to human perspective,” Girish said. “In ‘The Social Dilemma,’ he recasts one of the oldest tropes of the horror genre — Dr. Frankenstein, the scientist who went too far — for the digital age.”

While the docu-drama explicitly outlines the moral wrongdoings of social networking platforms that, according to Orlowski “undermine democracy,” many of the interviewees still hold onto traces of optimism.

They suggest that instead of completely deleting all social networking platforms to instead turn off notifications, fact check all information that is being provided and limit time spent.

Moreover, many of the tech experts maintain that with more ethical engineering, this technology could veer away from dangerous, becoming less manipulative.

Former Google design ethicist Tristan Harris explained the power of social media platforms and the engineers throughout the film.

“Never before in history have 50 designers made decisions that would have an impact on two billion people,” Harris said.