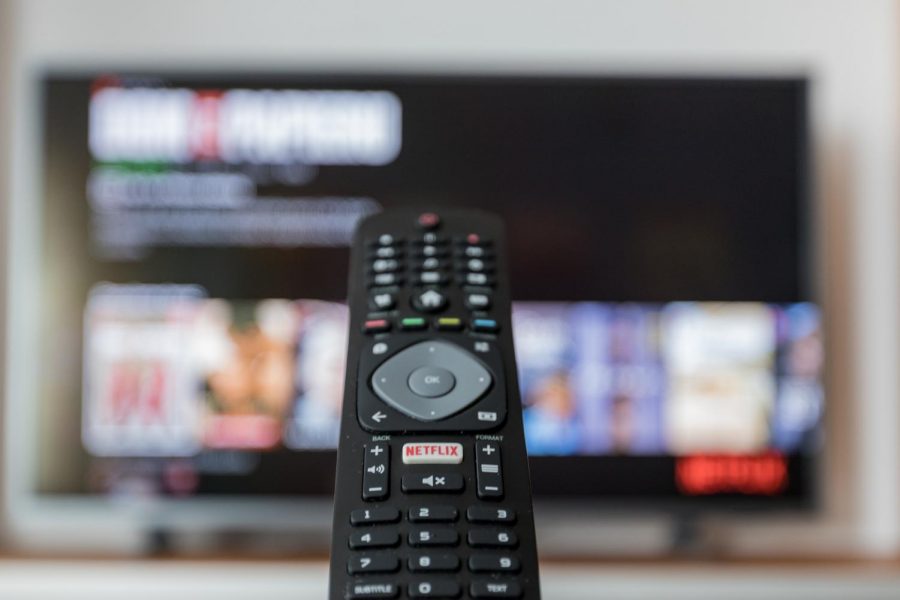 The show follows the inhabitants of Bly Manor as they navigate the haunted walls of the great estate. These inhabitants include a chef fighting his own demons at home, a groundskeeper who is dedicated to the plants but skeptical about the house, a housekeeper experiencing strange dreams, and a new au pair that is seeing shadows in mirrors and ghosts around the house. This staff works tirelessly to serve the orphans of Bly Manor, Flora and Miles Wingrave, two young, bright children who have witnessed far too much death for someone their age.

But to answer the question on everyone’s mind: Is the new show as good as “The Haunting of Hill House?”

If you loved the original series, “The Haunting of Bly Manor” is worth a watch. While it is not a sequel or a second season, “The Haunting of Bly Manor” recognizes some of the more popular elements of “The Haunting of Hill House.” The sister series maintains the structure of flipping between past and present events, ignoring a chronological sequence and at times repeating scenes from different perspectives. This works as well as it did in the original show to slowly explain the past as the audience questions the present. The show also thrives by presenting scenes from multiple perspectives. Every episode of the series shows a new character’s experiences with the paranormal in the manor. These components are revived for another thrilling show that will have you binging episodes late into the night.

Perhaps the best part of “The Haunting of Bly Manor” is that the director and producers achieve the goal of spooking the audience. While the show is not especially terrifying or full of gore, it presents enough eerie circumstances and images to keep viewers on the edge of their seat, reaching to pull up their blankets as they watch another episode in their own dark house.