To B or not to B: the cohort change for semester 2 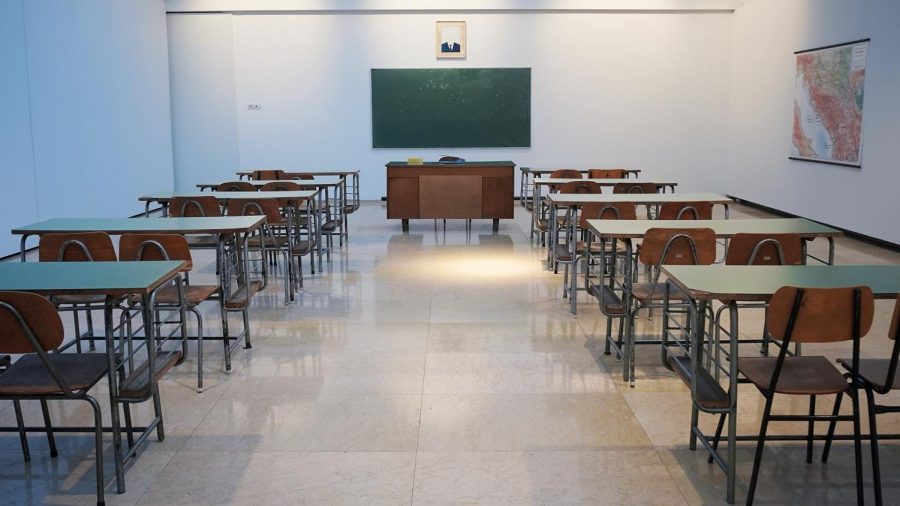 As the new semester starts, some students find themselves in different cohorts. https://unsplash.com/license

Freshman Danielle Beattie of Wall Township opened the unread “Principal Update” in her email inbox on Jan. 15 and skimmed over the contents, expecting to see the usual COVID-19 updates and other routine information. Instead, she found the spreadsheet that included the cohort changes for the second semester, and realized that she would be one of the students switching from cohort A to cohort B.

She nervously thought about how she would have to leave her friends, build new relationships, and basically start the year over again during a second “first day” of high school.

Beattie, as well as every other CHS student, was assigned to one of two cohorts at the start of the school year in order to maintain social distancing requirements. However, some students faced a cohort change for the second semester.

“Since we are on a semester schedule, and electives and schedules change, we needed to change the cohorts of some students,” Gidos said.

The process of rearranging the cohorts was based on electives for upperclassmen and whether or not they have siblings that would need to be in the same cohort, for transportation reasons. The number of upperclassmen on a certain day was kept in mind for cafeteria purposes and class sizes were limited to 12 students.

Some students agreed that the cohort change was needed, as they sometimes felt classes were filled during one cohort but nearly empty for the other. Though Beattie’s classes were almost at maximum capacity, she still thinks that in-person classes felt small.

“I’ve been in classes with sometimes ten kids and teachers have walked in and talked about how big the class is,” Beattie said. “It’s crazy to see how nowadays ten kids in-person is considered a big class.”

Some students who switched cohorts tried to have a positive outlook, but as a freshman, Beattie faced the additional challenge of not knowing many students in her new cohort at the start of the semester.

“I haven’t gotten a chance to meet that many people yet, so [the first day] was awkward…” she said. “I had just started to get comfortable with my friends from cohort A so it was a little disheartening to be switched to cohort B… but at the end of the day I was happy. I met even more really nice people, and realized there was nothing to be scared about.”

Junior Isabella Ji of Holmdel also switched cohorts. She tried to view the change as an opportunity, though she has mixed emotions.

“I was excited because I was looking forward to seeing some of my friends that I haven’t seen all school year,” Ji said. “At the same time leaving cohort B was sad because I knew that I wouldn’t be seeing some friends in school for the rest of the year.”

Sophomore Sarah Rau of Manalapan also changed cohorts, which reminded her of what she missed most from times before the pandemic.

Looking back on the change, Beattie said she is glad she switched and actually sees herself at an advantage compared to freshman that did not switch cohorts.

“I haven’t really gotten any chance to meet that many people from CHS, and now I’ve met more people than most,” Beattie said.