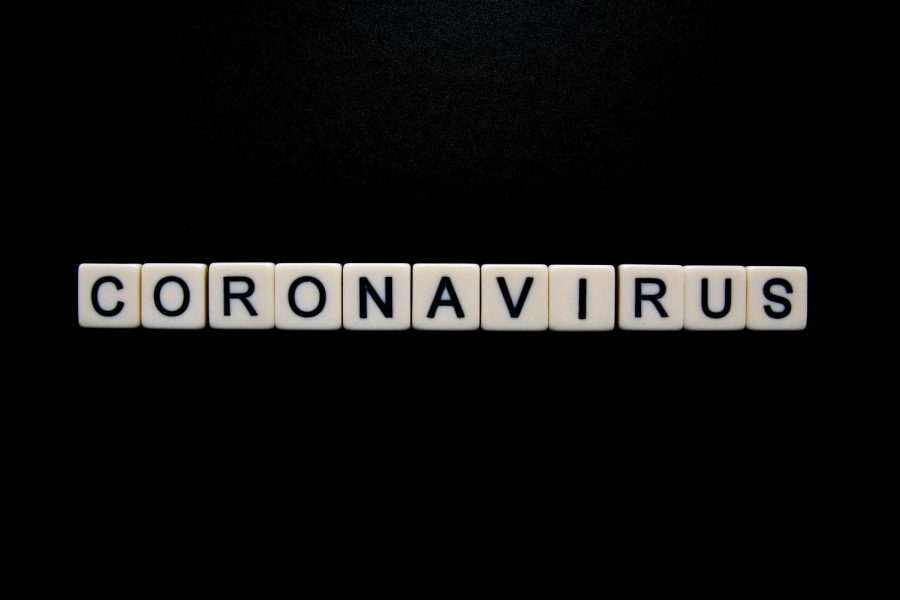 As Asian Americans face a rise in racism, many discuss the connection with the COVID-19 pandemic. https://unsplash.com/license

When news of the coronavirus first reached the world, I wasn’t particularly worried. Everything in my life continued as usual. Underneath the news coverage though, something was boiling and about to explode. The atmosphere in my home, usually warm, slowly shifted into an unsettling stillness. As cases increased, so did the reports of violence. Articles began swirling with the latest acts of violence targeted at Asian-Americans, and one year later, this racism is still prevalent.

When the prospect of lockdown was no longer an idea, but a reality, it sent millions of people into a frenzy, creating desolate streets, barren shelves and an increase of social media users. On March 8, 2020, there was a 650% increase in Twitter retweets using the term “Chinese Virus” and the following day saw an 800% increase in media articles using the term, according to SAGE Journals. Former president Donald Trump was among those to embrace this term.

By using this name, people associated an ethnicity to the pandemic and, therefore, a negative connotation, making it easy for people to place blame on that group.

On March 11, 2020, a teenage boy kicked a 59-year-old Asian man in the back while yelling, “F—king Chinese coronavirus” and telling the man to go back to his country. On April 5, 2020, acid was thrown on an Asian woman as she was taking out the trash, leaving her severely burnt. And unfortunately, the attacks weren’t limited to just these two incidents.

On March 19, 2020, the STOP AAPI (Asian American Pacific Islander) HATE reporting center officially launched. In six weeks, there were over 1,700 incident reports of harassment, shunning and assaults. Nine out of ten respondents believed that they were targeted due to their race.

When I was younger, there were multiple times where I was asked if I ate dogs. Each time I went home feeling more distraught and mortified than the last. I’ve seen people pulling their eyes back and saying phrases such as “ching chong” while laughing with their friends. I felt powerless to say anything about it. If I were to call it out, I knew the retort would be, “It’s a joke. Why are you so sensitive?” It haunted me, and part of me always felt hurt when I heard it, yet I always convinced myself it was a joke, lighthearted and fun. But that same statement isn’t just ignorant, it’s demoralizing too. It promotes negative stereotypes and only encourages more people to use it.

The majority of Asians stated that when they encountered racist jokes, they would laugh it off. According to a Stop AAPI Hate Youth Campaign report, one in four Asian American youths experience racist bullying. Even author Cathy Hong noted that she’d “curl their tongue” and let them go first when she encountered racists statements.

In recent times, the term “invisible minority” has popped up, and it suits the way I and many other Asian-Americans feel. In a way, we aren’t exactly seen as a minority.

Sophia Lai and Silas Xu, writing in the Harvard Crimson, said that “Had Yao Ming been Black or Hispanic, no one would have dared to broadcast such racial taunts over national radio for fear of widespread backlash. Why then does American society find it acceptable, and even humorous, to mock an individual of Chinese descent?”

Hong summed this up perfectly, saying, “Asians lack presence. Asians take up apologetic space. We don’t even have enough presence to be considered real minorities. We’re not racial enough to be token. We’re so post-racial, we’re silicon.”

Try as we might, reports of hate crimes against Asians are still going up. How can we sit in our homes comfortably while problems like this are still prevalent? Educating yourself and the people around you is vital. Sharing articles, starting meaningful discussions and supporting causes that help people of color are all ways you can help. Ignorance isn’t just bliss, it blinds you too.