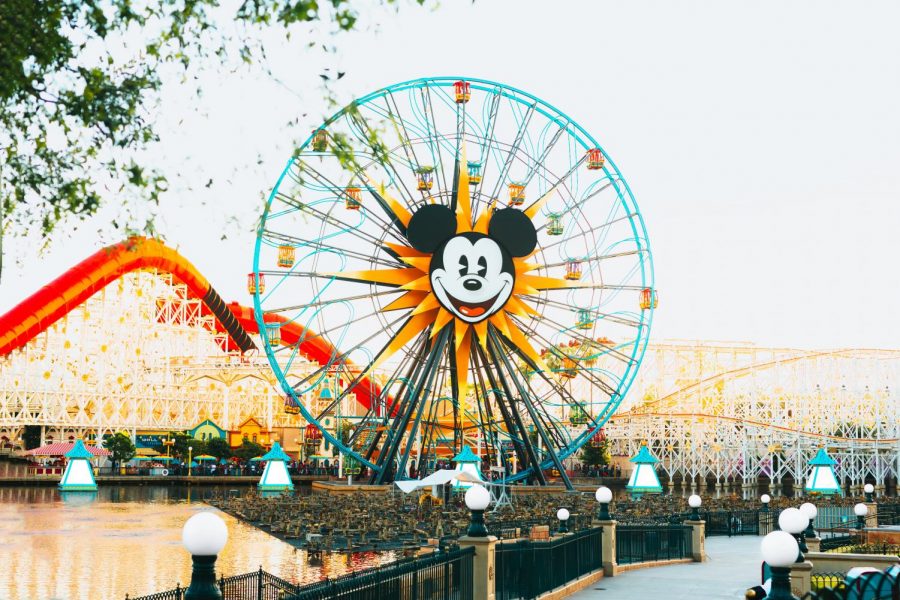 While Disney removes movies due to racist scenes, many parents are upset at the loss of the films. https://unsplash.com/license

Disney Plus announced the removal of select classic movies from children’s profiles within the streaming service due to exhibits of racial and cultural insensitivity. Some parents are now arguing that the staple movies of their childhood should be accessible for their children to watch as well.

In October 2020, Disney Plus released content advisory warnings on classic films including “Peter Pan,” “Dumbo,” “The Aristocats” and “Swiss Family Robinson.” By January 2021, these movies were inaccessible for children to view and depiction warnings still remained on adult profiles.

The Walt Disney Company launched the Stories Matter initiative in an effort to censor negative depictions and mistreatment of cultures and races from Disney Plus. The initiative’s website highlights the importance of diversity within the film industry and how the Walt Disney Company is working to improve representation on the service.

According to the Walt Disney Company, the 1970 animation “The Aristocats” includes scenes when characters are depicted as racist models of East Asian people, characterized by exaggerations of stereotypical traits as well as lyrics of songs within the movie that deride the Chinese culture and language.

In the animated film “Dumbo,” made in 1941, the characters and musical numbers include nods to the racist minstrel shows of the time, including white characters with blackened faces and worn clothing to imitate Africans enslaved on plantations. A group leader in the movie is referred to as Jim Crow, alluding to the racist segregation laws in the southern United States that began in 1865.

In 1953’s classic Disney movie “Peter Pan,” multiple scenes stereotype and mock people of Native descent. Within these scenes, the Native people speak unintelligibly and are repeatedly referred to as “redskins,” an offensive term for Indigenous peoples.

Similarly, “Swiss Family Robinson,” released in 1960, negatively portrays people of Asian and Middle Eastern descent, with multiple scenes including characters that speak in an indecipherable language and are dressed in robes and top-knot hairstyles.

With this dramatic adjustment on Disney Plus, many have different opinions about the topic.

Activists and organizations that are fighting for representation in the film industry were very pleased with the decision. They believe this will empower and benefit everyone of all ages.

However, many parents are angered that their family traditions of watching classic Disney movies are ruined. Many adults believe that the classic movies of their childhood should be watched by the next generation as well.

Freshman Kara Gallagher of Sea Bright grew up watching classic Disney movies, including “Beauty and the Beast” and “Peter Pan.”

“I grew up on old Disney movies and to hear that future generations won’t have the same magical experience from these classics is so upsetting,” Gallagher said.

I believe that these classic Disney movies should have remained on Disney Plus. Movies including “Peter Pan” and “Dumbo” were made for children to watch. Past generations grew up watching some of these movies, but now they are tales of the past. The magic of Disney classics should be passed down for generations to come.

An alternative solution to this issue would be to delete the scenes that included negative portrayals and reimagine them. Then, there would be an updated version of the movie that is appropriate for all ages to enjoy.

“We can’t change the past, but we can acknowledge it, learn from it and move forward together to create a tomorrow that today can only dream of,” the Stories Matter Initiative website reads