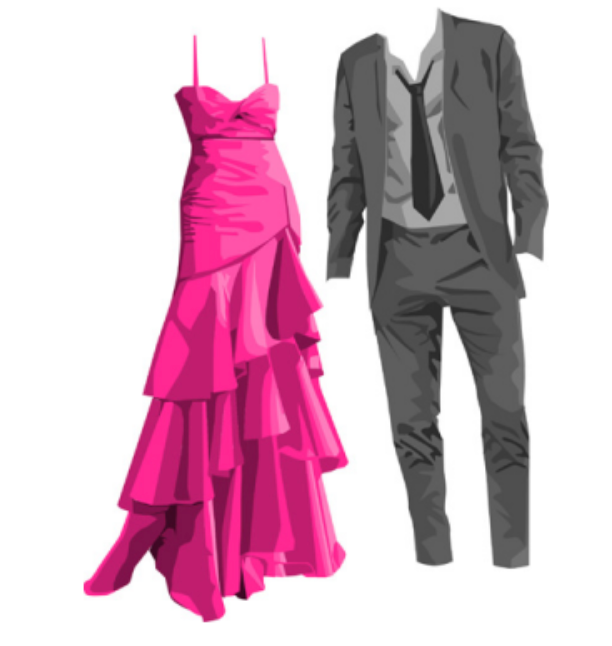 While juniors were unable to attend the CHS prom, students took the initiative and planned their own junior prom as a way to celebrate the year.

With prom season quickly approaching, upperclassmen are taking initiative and planning independent proms so this right of passage isn’t missed.

With no school sanctioned junior prom, junior Elle Kumpf of Sea Girt stepped up to plan the event outside of school.

Kumpf and her friends asked fellow juniors if they would be interested in attending a student-planned, non-school sanctioned junior prom. They received a lot of positive feedback and got to work finding a venue.

“The process has been a little stressful, specifically the monetary factor,” Kumpf said. “We made a deposit, so now we just have to worry about little details. My biggest concern is making sure we all enjoy ourselves.”

Junior Sam Skolnick of Hazlet is excited to attend the long-awaited junior prom. “I understand the school’s decision for not holding a prom, but I was a little sad because I had looked forward to the event for so long. Hopefully next year we will be able to have our senior prom without any issues,” said Skolnick.

“To be quite honest this year has sucked. It’s been especially stressful as a junior,” Kumpf said. “On top of the difficulties of the pandemic, us juniors are dealing with the SAT, college research, and starting to drive. We deserve a night of fun more than ever!”

Despite not holding a junior prom, CHS planned a senior prom at the Spring Lake Bath and Tennis Club on May 27. Attendees of the event must obey COVID-19 protocols and must remain socially distant.

Erin Wheeler, senior class advisor, said, “I am excited for the seniors that they get to have a somewhat normal prom. It is what they have been most looking forward to and they didn’t have a junior prom so it was really important for them to have a senior prom.”

Senior Catie Procyk of Colts Neck attended the senior prom this year. “I’m happy with what they’ve been able to put together despite all of the challenges,” said Procyk. “We aren’t able to call it prom but it’s still essentially the same.”