Students discuss the presence of sexual assault in schools 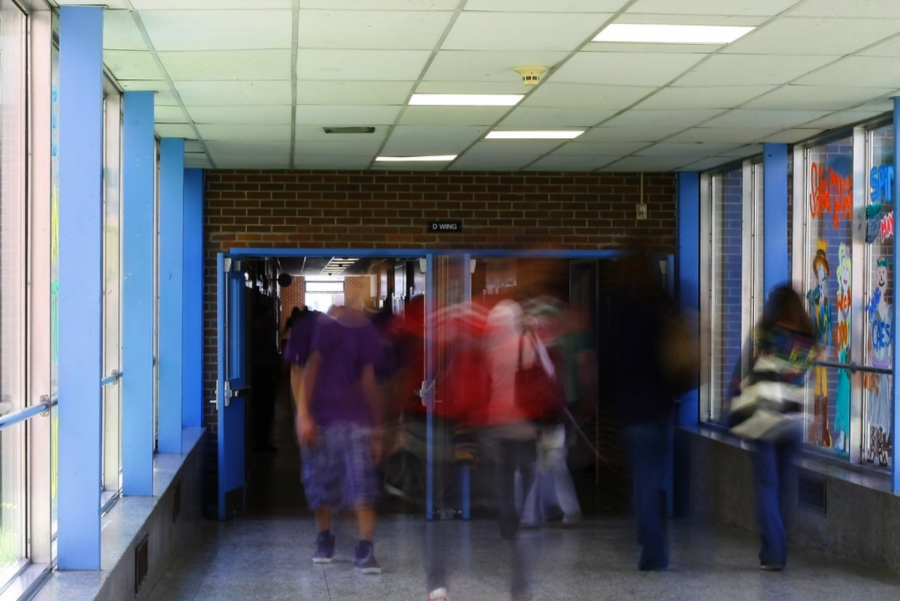 Sexual assault incidents are occurring in schools even with protective acts in place. https://creativecommons.org/licenses/by/2.0/

In a world where movements like “Me Too” are on the rise, all forms of sexual assault and harassment are intolerable. The fact that incidents are still occurring and affect the lives of students is jarring. While there are protective acts in place, coupled with administrative responsibilities, schools are not immune to being grounds for sexual assault and harassment.

Title IX, according to the Equal Rights Advocates, rules any forms of sexual assault or harassment illegal in schools funded by the U.S. Government, and that schools must disclose their policies on sexual assualt and harassment. The Title IX Process takes place at schools without off-campus police.

The Equal Rights Advocates also explains that schools can not blame or ignore you, and retaliation for reporting the incident is illegal. However, an anonymous source shares an incident in which the survivor of an incident was nominally protected.

“In 8th grade, one of the girls I sat with at lunch reported sexual harassment,” said the anonymous source. “After, she was ostracized and bullied by the boys in the grade because one of the aggressors was taken off the end of the school year trip.”

While policies such as Title IX are put in place to protect students, incidents and actions of school administration contribute to the hostile environment at schools.

One experience where a school administration made the school atmosphere unsafe involved an anonymous student, who said, “I had a gym teacher that was fired. We were told by the administration that he resigned, but lots of parents were upset and claimed that the truth was that he was fired for taking pictures of girls changing in the locker rooms.”

Moreover, according to Hostile Hallways, a publication by the American Association of University Women (AAWU), 38% of students are harassed by teachers or school employees.

This behavior, though, is not synthesized from nothingness; locker room talk, defined as crude, vulgar, or bawdy talk, often involving boasts about one’s sexual conquests, seems to be a contributor to this behavior.

Sophomore Grace Wartmann of Eatontown explains that “locker room talk” has a negative influence on those involved.

“I think that it creates a negative atmosphere in any school,” Wartmann said. “This type of talk damages the people it’s about, the people speaking it and the people who hear it.”

Another source also shared this perspective, stating that making assault a joke “makes the victims feel incapable of speaking up for themselves without being looked down upon.”

Sophomore Anna Siciliano of Ocean Township expresses her belief that school staff should be aware of the risk factor for this occurrence.

“Other than the right security and promoting the right behaviors, I think all that schools can do to stop sexual assaults is to just have the right staff,” Siciliano said. “It’s important for teachers to pick up on things and not be doing any harm to their students in the first place.”