Does popular media portrayal of abuse lead to toxic relationships? 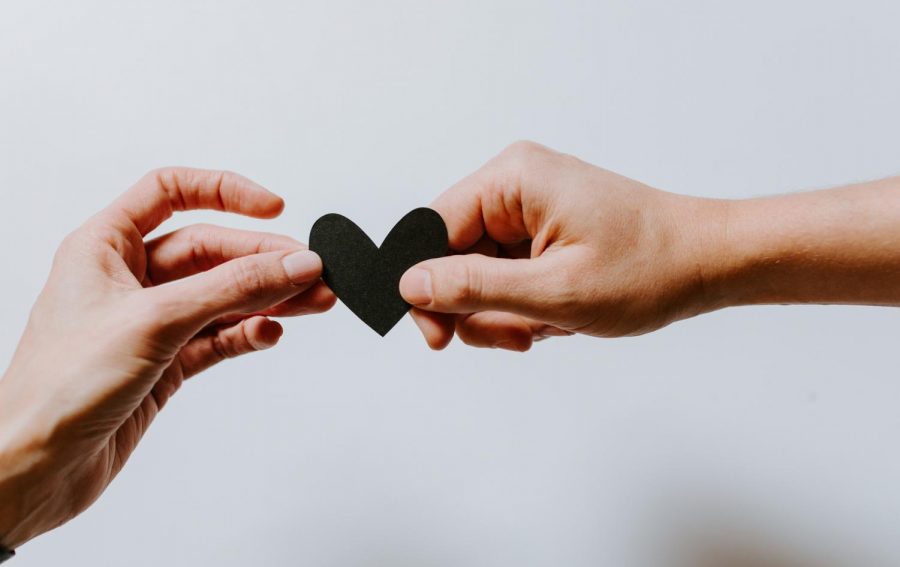 Manipulation, toxicity, abuse. What was once viewed as taboo issues has turned into just another side effect of a relationship. Why has mental abuse become such a normalised part of relationships in recent years?

Though some people tend to believe that accusations of “manipulation” are just another example of Generation Z becoming too soft, others blame the normalization of toxicity in Hollywood on TV shows and movies.

Using one’s power over another, whether in a mental or physical context is equally inhumane and should be viewed as such.

Although there often aren’t physical wounds present, it doesn’t mean that there aren’t mental scars. According to the Mental Health Foundation, some common effects of falling victim to manipulation are feeling like “nothing you do is quite right,” and feeling like you “are the problem.”

However, COVID-19 restrictions aren’t fully to blame for this uprise. Another main contributing factor is the influence of many popular TV shows and movies.

Some relationships involving mental abuse are partly due to the way Hollywood turns some of the most dangerous partnerships into couples that viewers begin to idolize, by including “sweet” moments that overshine toxicity. In fact, toxicity and manipulation is a common flaw in some of our favorite relationships in TV and movies.

The CW’s “Gossip Girl” largely focuses on the evolving love between Blair Waldorf and Chuck Bass. Though their tragic, everlasting story makes the viewer want to root for them, there are some extremely toxic undertones to their relationship.

Throughout their on and off relationship, the pair were verbally and mentally abusive towards each other.

Many viewers were intrigued by their love story, and even rooted for them, but that doesn’t change the damaging message it leaves. According to IMDb, “Gossip Girl” is categorized as a 14+ show, so perpetuating these themes can deeply affect a young, impressionable youth’s views on love.

Rather than just on the big screen, experiences of manipulation are extremely real and happen all the time, though many may not realise it.

In 2017, through the BBC, two victims of manipulation, Nicole and Elizabeth — who asked to keep their last names anonymous —were brave enough to tell their stories of abuse from a man they both separately dated. Nicole explained her ex-boyfriend’s behaviors by telling the stories of her attempts to leave him, resulting in the man curling “up in the fetal position in front of the door, crying and screaming at [her] not to leave him.” The patterns continued throughout his relationship with Elizabeth years later.

Advocates for survivors need to continue to fight back against doubts of mental abuse, as well as the way Hollywood continues to “praise” these relationships. It is important that society continues to support victims of abuse, stand with them and listen to their stories.