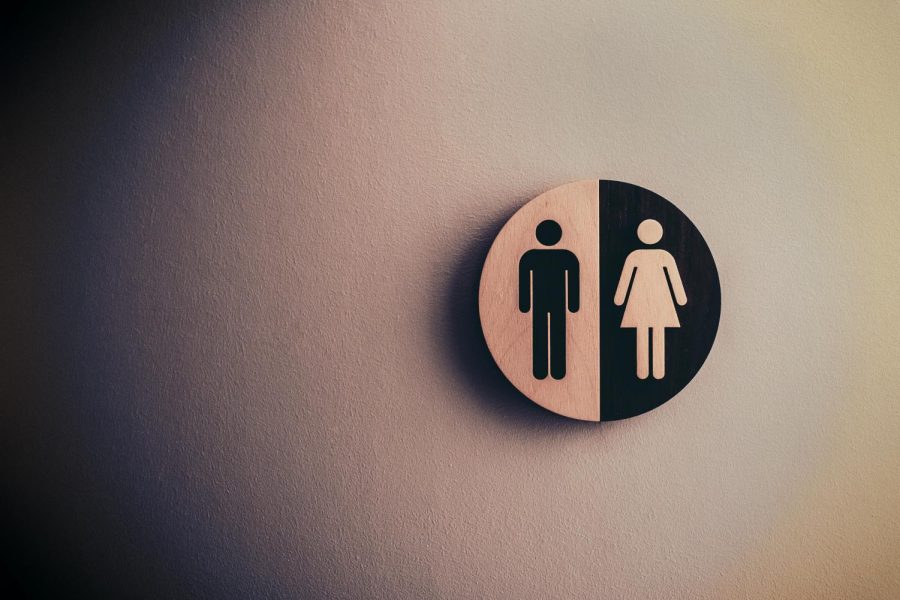 Women are working towards changing the standards of what femininity looks like. https://unsplash.com/license

The concept of femininity was established around societal constructs created many years ago. While outdated, these ideas are repeatedly forced onto women and woven into society, resulting in internalized misogyny.

UMKC Women’s Center defines internalized misogyny as when women subconsciously project sexist ideas onto other women and onto themselves. In addition, femininity is defined by Merriam-Webster as “the quality or nature of the female sex: the quality, state, or degree of being feminine or womanly.”

Femininity inevitably turns into internalized misogyny when the nature of the female sex is judged based on the stereotypes and unrealistic ideals that are placed onto women. For a woman to be “feminine” in society’s standards, she must dress neatly with traditional makeup, act dainty and compose herself in a way that will attract male attention. However, if a female’s personality includes interests such as sports, “grungy” clothes or exotic makeup, they are no longer viewed by society as “feminine.”

These standards of what “femininity” looks like are implanted into the daily lives of girls from the moment they are born. As a child, I watched movies starring princesses in need of a prince to save them; however, as I grew up, I realized that a girl should have desire and love for their partner, rather than a dependency on them.

These blueprints of how women must act throughout their lives serve as constant definitions of what it means to be female, and, therefore, have instilled misogynistic values into society.

Junior Hope Schneider of Tinton Falls explained how she was raised with the same ideals, resulting in a disconnect from herself.

“I used to base my own self-worth off of the attention that I got from men,” Schneider said. “I ended up feeling very isolated and dependent on people who weren’t even my friends.”

Notably, Generation Z has projected misogynistic standards onto themselves through use of social media. TikTok’s use of labels such as “gamer girl” further pushes the idea that a girl who does not radiate feminine stereotypes cannot be viewed as just a girl.

In order to detect and discard our own internalized misogyny we must think whether the standards we are projecting onto ourselves and each other stem from the ideals of a certain gender. Society must leave gender stereotypes in the past and allow people to exist beyond the labels of feminine vs. masculine.