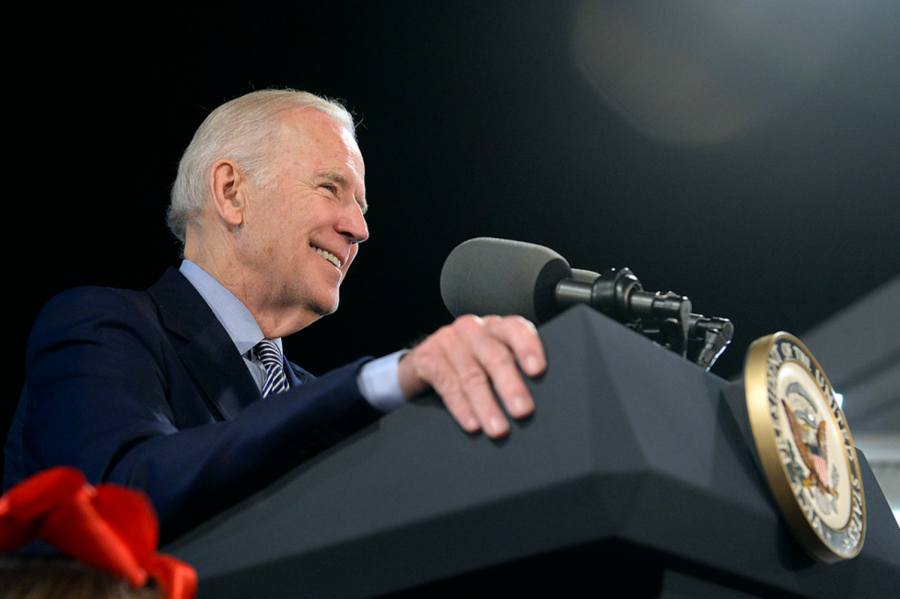 In early 2021, President Biden set his sights on helping the everyday American by introducing the American Jobs Plan and the American Families Plan. Both proposals seek to extend the efforts outlined in the American Rescue Plan, which was signed into law in March of 2021.

The American Families Plan focuses mainly on child care and education, with investments in universal pre-K for all three and four-year-olds and two years of free community college for all.

The American Families Plan will also provide 12 weeks of paid parental, family and sick leave to all American workers within the next 10 years. This proposal is a landmark in US domestic policy as Biden is the first president to introduce a plan to create a comprehensive paid leave program at the national level.

Junior Isabel Lindsay of Aberdeen believes that the American Families Plan will be an advantageous resource for many Americans.

“I think the plan will aid many families that are dealing with health issues,” said Lindsay. “Getting paid leave would most likely keep families from struggling to balance their work and home lives.”

Furthermore, President Biden’s goal for the American Jobs Plan is to repair the nation’s infrastructure, recover the damaged economy following the COVID-19 pandemic, shift to greener energy over the next eight years, and, through all of these methods, create 19 million new jobs for Americans.

However, the President misconstrued a Moody’s Analytics report that laid out these statistics. Although the plan will help create 19 million jobs, it will not be solely responsible for it. The American Jobs Plan is estimated to create about 2.7 million additional jobs over 10 years, with the 19 million job quota being achieved with the help of natural economic growth and the American Rescue Plan.

Both plans, including the American Rescue Plan, have a combined cost of more than $6 trillion, which will be paid for with the passage of the Made in America Tax Plan, issuing a $100,000 tax increase for the richest 1% of Americans.

The American Tax Plan has faced criticism by Republican lawmakers and centrist Democrats, but the President maintains that his plans will result in more benefits than drawbacks.

“What I’ve proposed is fair. It’s fiscally responsible,” said Biden. “It raises the revenue to pay for the plans I’ve proposed that will create millions of jobs and grow the economy.”