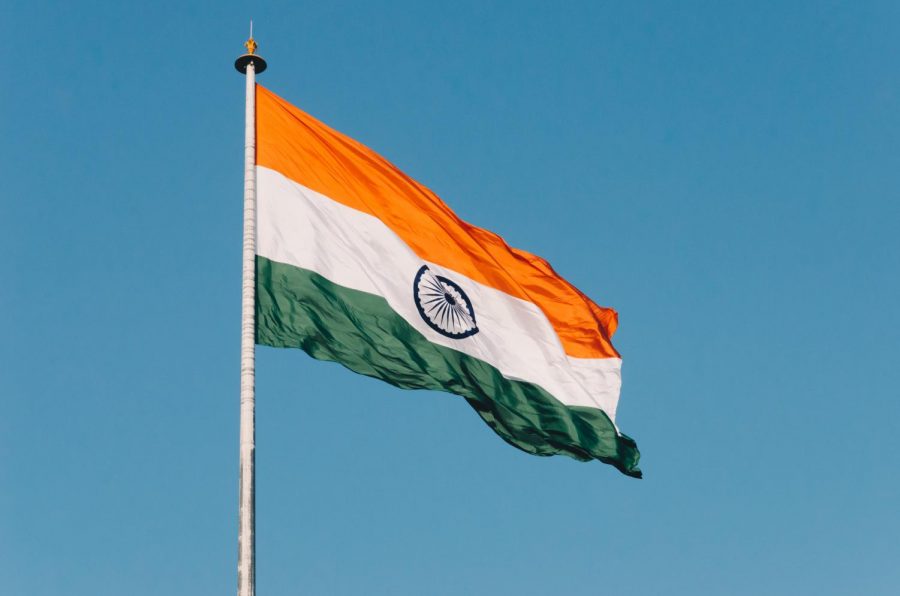 Although COVID-19 infections have been lessening in the United States, they are spiking in India. https://unsplash.com/license

On May 4, President Joe Biden restricted travel from India due to a surge in the country’s COVID-19 infection rate and death toll. While COVID-19 infections have been on the decline in the United States, India reported 6.6 million cases in April alone. The nation is currently battling a highly contagious coronavirus variant and an oxygen shortage.

The travel restriction was put into effect to protect the U.S. against transmission of the variant. It impacts non-United States citizens and non-immigrants that have been in India within 14 days of their travel. Permanent U.S. residents and students are exempt.

India has been setting and breaking world records for the most daily reported cases of the coronavirus. More than 300,000 daily infections were reported for 20 consecutive days, nevertheless, experts believe that the numbers are under-representative of the situation. Hospitals across the country are running out of oxygen supplies, ventilators and beds.

“The virus is swallowing our city’s people like a monster,” Bhopal city official Mamtesh Sharma told The Associated Press.

The Biden administration has sent several emergency relief shipments to India in hopes of aiding the country amid the staggering crisis. The administration announced that the U.S. has sent the country more than $100 million worth of COVID-19 supplies, including 1,000 oxygen cylinders, 15 million N95 masks and one million rapid diagnostic tests.

Although international aid continues to arrive from the US and several other countries, well over 3,000 people continue to die every day. Many fear that the aid being sent to India will not be enough to bring the vulnerable nation of 1.3 billion back to stability.

India’s crisis has blown well past the scale of anything seen during the pandemic. Until the situation improves, the Biden administration is taking proactive measures to protect the public health of U.S. citizens.