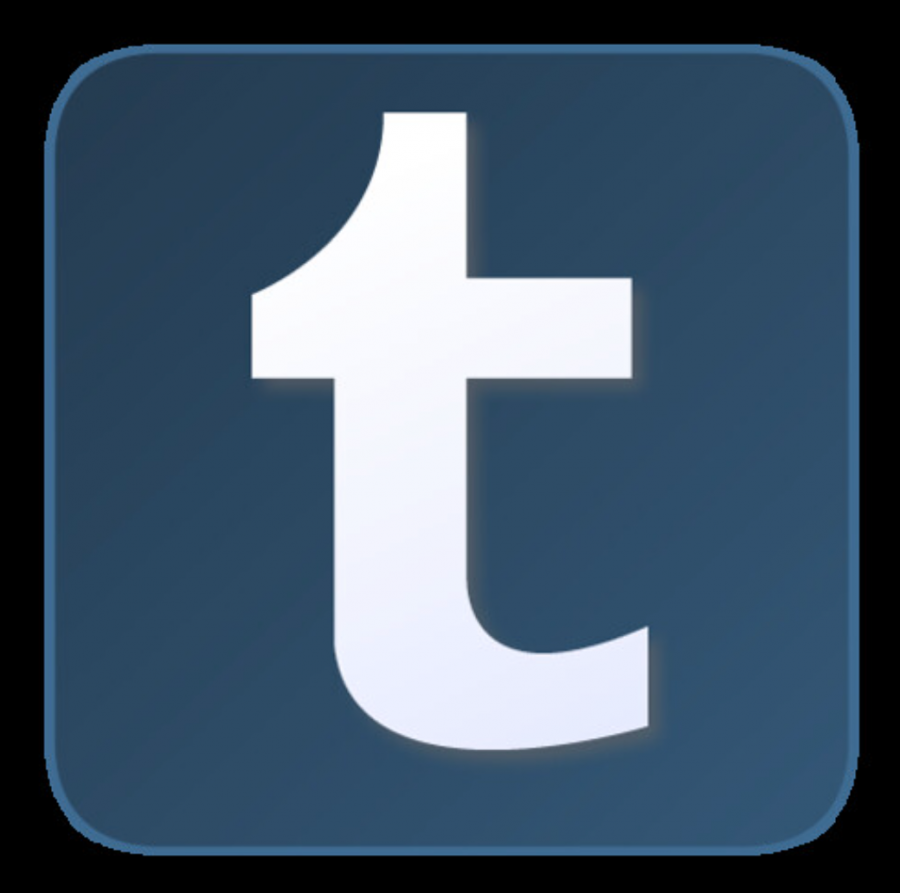 Many artists prefer to share their work on apps such as Tumbler or DeviantArt, rather than Instagram. https://creativecommons.org/licenses/by/2.0/

Famous Instagram artists, such as Tamaytka, Mew Tripled, and cosmicspectrum, have, recently, been posting on different platforms to showcase their work rather than trying to fight with Instagram’s algorithm.

Starting in 2016, Instagram abandoned the chronological feed set up and replaced it with a feed based on viewer attention, essentially showing users posts similar to the ones they interact with rather than new posts from people they follow. For example, if a user follows a large art account and a smaller art account, their feed will  show more posts from the larger account, making it difficult for smaller artists and businesses to grow.

This setup has led to many artists developing a distaste for the algorithm and even switching to different platforms.

According to the Study Breaks Magazine, when a user posts something, that post will only be seen by 10% of  the user’s followers. Instagram then will measure the relevance of the post by tracking how many interactions are made with it, which prioritizes features such as sharing and saving rather than just liking and commenting. If Instagram deems the post as relevant, then it will be shared with the rest of the user’s followers.

DeviantArt, one of the largest platforms for the art community, and Tumblr, a platform similar to Twitter and Instagram, are platforms that some artists prefer over Instagram. Freshman Ariana Ortiz of Long Branch prefers to use DeviantArt to share her 3D graphics.

“I don’t think it will be viewed by anyone unless you have a specific audience,” Ortiz said. “I feel like if you are starting off [from] scratch [on] Instagram, it will be really hard to draw attention to your art.”

New art platforms such as Artfol and Bubblehouse are a contrast to the restrictive nature of Instagram’s algorithms. Artfol claims to be tailored for artists and uses a chronological algorithm with features Instagram does not have, such as no added crop, gallery customations, and art challenges.

Bubblehouse is similar to Artfol in that it advertises itself as a platform catered to artists and also has numerous features that Instagram does not — before and after pictures of an art piece and the ability to post more than 10 panels at a time.

Although these platforms have been gaining popularity, Freshman Molly Deming of Red Bank does not feel the need to switch from Instagram. Since Bubblehouse and Artfol are relatively new apps, there are some complaints about the app glitching.

“I personally don’t see the point in [changing platforms],” said Deming, “ I have a large amount of followers [on Instagram]. I rather deal with the slower growth…then getting my art removed or glitching out.”