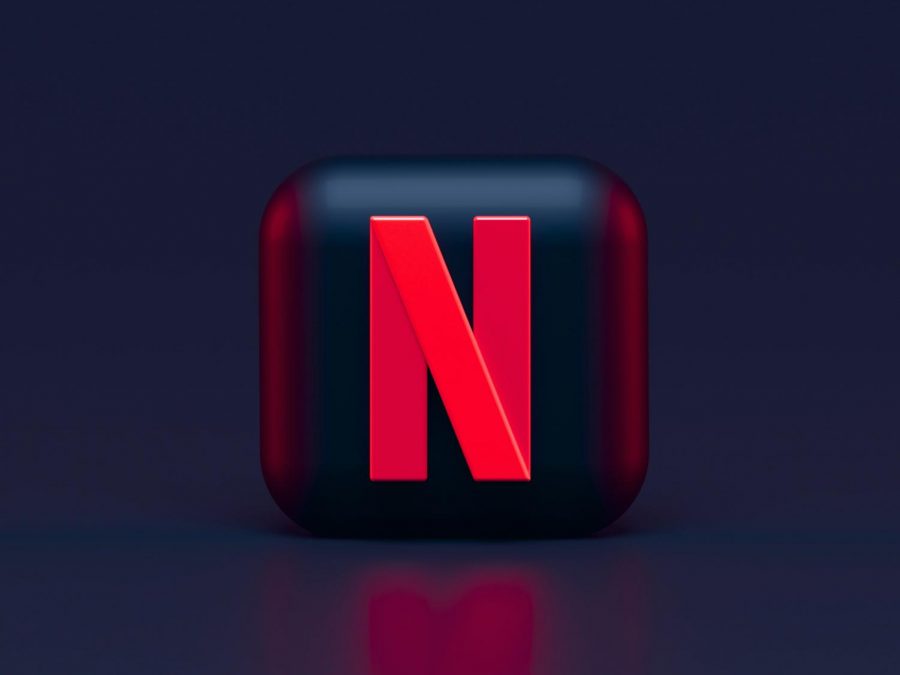 Netflix’s “Shadow and Bone” became the first Netflix show in 2021 to spend its first 12 days after release at the top of Netflix’s Top 10 charts. https://unsplash.com/license

“You and I are going to change the world.”

Netflix’s “Shadow and Bone” did just this when it became the first Netflix show in 2021 to spend its first 12 days after release at the top of Netflix’s Top 10 charts.

The eight episode television series is an adaptation of author Leigh Bardugo’s critically acclaimed series’ “Shadow and Bone” and “Six of Crows.” Both are set within what the author calls the “Grishaverse,” a world where the Grisha, people with magical abilities, live either respected or hunted in the fantasy realm.

The “Shadow and Bone” novel trilogy follows Alina Starkov, a mapmaker, on her first trip across the Shadow Fold. The ‘Fold’ is the stretch of darkness teeming with monsters that splits Ravka, one of the fantasy nations, in half.

When crossing the Fold, Alina’s ship is attacked, and she discovers that she is the Sun Summoner –– the only type of Grisha that possesses the power to destroy the Fold.

In the Netflix adaptation, this is when the two series’ worlds begin to collide.

The “Six of Crows” duology is set two years after the conclusion of the “Shadow and Bone” trilogy. The duology follows criminal prodigy, Kaz Brekker, and his crew known as the Crows as they perform a high-stakes heist in order to claim a hefty prize.

On Netflix’s “Behind the Scenes” podcast, Bardugo and fellow producer and showrunner, Eric Heisserer, explained how the idea to intertwine the two storylines came up.

“There was this pause on the call,” Bardugo explained. “Eric all of a sudden said ‘Well, what if the Crows were going to heist Alina Starkov?’…It was like the whole season unlocked.”

The Netflix adaptation features the characters from the duology that readers know and love with an entirely new storyline, allowing showrunners to provide key backstory seen in the novels, and set up future seasons.

While much didn’t change about the plot of the “Shadow and Bone” trilogy, one major adjustment was to make Alina Starkov a mixed-race character, which is not present in the books.

“When I look back on Shadow and Bone, I can see things I would do differently. And one of the big things is it’s a very white, very straight story,” Bardugo said. “Eric was on board with it from moment one, and not just in terms of colorblind casting. Race is an issue in this world.”

Actress Jessie Mei-Li, who plays Alina Starkov in the series, explained that as a Chinese-American herself, she resonated a lot with Alina.

“To my white friends or non-Asian friends, I was super Chinese, but then to my Asian friends and family, I was very, very English,” Mei-Li said. “And it’s that sense of never really belonging anywhere.”

Just as Netflix’s representation of Alina Starkov shined a critical light on the current climate, Kaz Brekker is another character whose portrayal on screen is one of utter importance.

While Brekker is a fictional criminal mastermind with an injury that requires the use of a cane, Bardugo herself has a degenerative bone disease that also requires her to use a cane.

Instead of writing Kaz’s disability to be a hindrance, Bardugo executes her novel elegantly by leaping over that stereotype and making Kaz’s cane one of his most valued assets.

Netflix’s “Shadow and Bone” has broken statistical records, opened up doors for conversation, and provided excellent escapism to a world that all viewers can find a place within.