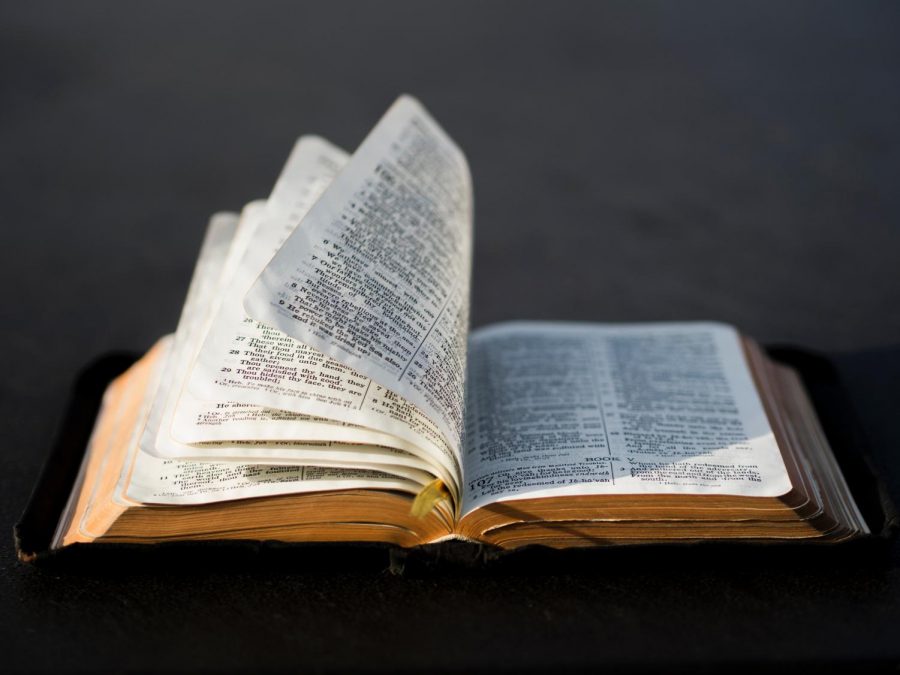 Gen Z is one of the least religious generations in history. https://unsplash.com/license

For centuries, religion has affected history in many significant ways. Many civilizations and empires were ruled by religion, such as the Roman Empire, the Mayan Empire and Ancient Egypt. Religion has shown its use not only for comfort and spirituality, but also for fear and power. However, in recent years, religion does not play such a crucial role in society and it has become obvious that Generation Z is the least religious generation.

According to The Barna Group, an evangelical Christian polling firm, 21% of Gen Z identifies as atheist or agnostic, meaning they don’t believe in or deny the existence of God, while only 15% of millennials don’t practice or affiliate with religion. The study also found that the majority of Gen Z does not regard attending church on Sundays or holidays as important as previous generations have.

According to an article written for Pacific Standard about the trends of religion within Gen Z, many young people who still practice with cultural aspects of religion, such as celebrating holidays, think that showing commitment and devotion to said religion is not as important or necessary in order for their faith to be validated.

In addition, Gen Z is currently one of the most tolerant and accepting generations in America, which, according to the Public Religion Research Institution, can be credited to the lack of religious affiliations.

According to the Public Religion Research Institution, Gen Z is one of the most diverse generations in America. This has led to the rise of tolerance and involvement against social injustices, many of which have ties to religious principles.

Tied back with the lack of religious affiliation Gen Z shows, it can be proven that an environment of acceptance and tolerance is fostered to create a society that sees beyond rules written in religious texts about what is right and wrong.

Senior Giulia DeFabritus of Freehold shared her opinion on the impact of religion on Gen Z.

“I believe that each generation has its own general set of beliefs caused by the circumstances they grew up in, and [religion] is just one example of that,” Defabritus said. “I do feel like our generation is pretty tolerant, so I would have to point out that as one of the main positive things from being less religious than other generations.”