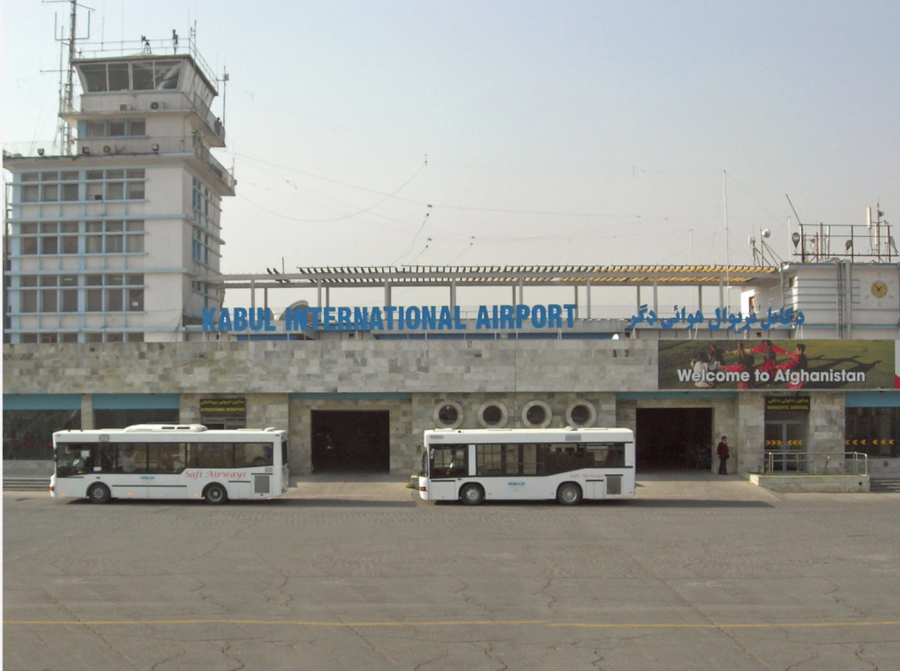 Violence outside the Kabul airport leads to evacuation efforts being slowed down. https://creativecommons.org/licenses/by/2.0/

A panic has developed in Afghanistan as the Taliban takes control of the country. However, in the United States, people are oblivious to the actual issues occurring in Afghanistan. Many are making this a political issue when innocent civilians are trapped and trying to escape.

Prior to entering office, President Joe Biden announced that after a 20 year war, the United States would withdraw their troops from Afghanistan by Sept. 11. However, the withdrawal has included political influence from members of Congress (both Democrat and Republican) and consequential mistakes made by the Biden administration.

Following the rushed withdrawal, mass chaos ensued with civilians rushing to airports trying to escape after the Taliban took over. Many were injured and several killed from the pushing and shoving through the crowds. Some even tried to grab onto airplane wings during takeoff before falling to their death.

The withdrawal began on July 6 when overnight, the United States abandoned Bagram, their biggest airfield located in the middle of the desert. According to the Associated Press, the U.S. did not notify the Afghan commander of their departure and shut off the power in the middle of the night. When this departure became public, the Afghans had some fears of potential difficulties holding off a Taliban attack in the near future.

On Aug. 15, the Taliban entered the capital city, Kabul. Following their entry, the Afghan president fled the country.

While the Afghans struggled, President Biden claimed that the fall should not be blamed on the U.S.

“The truth is: This did unfold more quickly than we had anticipated. So what’s happened?” Biden said. “Afghanistan political leaders gave up and fled the country. The Afghan military collapsed, sometimes without trying to fight.”

This is an unacceptable attitude for the United States to have towards an ally. The United States Military was maintaining stability in Afghanistan for the past 20 years, but President Biden ruined the departure by using unfavorable tactics amongst the American people.

On Aug. 26, the tensions outside Kabul airport were extremely high amid the threat of a terror attack. Unfortunately, that threat became a reality when a suicide bomber affiliated with ISIS-K killed approximately 170 people including 13 U.S. service members. This was a terrible event that slowed down the process of evacuation efforts.

The final days of the evacuation were smooth despite the fears of another attack.

The events that have unfolded in Afghanistan were unexpected and President Biden is to blame. He did not have a successful plan which is why the departure was a failure. Military officials need to reconsider the influence they have on President Biden to help guide him better in the future.

President Biden admitted his mistakes, but defended his decision to withdraw, saying, “I know my decision will be criticized, but I would rather take all that criticism than pass this decision on to another President of the United States – yet another one – a fifth one.”