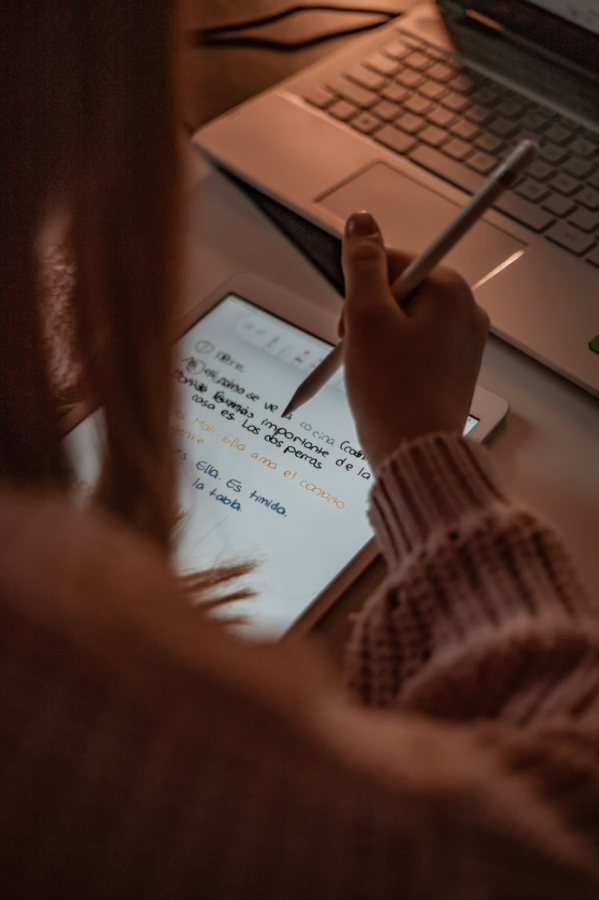 The CHS foreign language classes offer students the foundation they need to grow as a Spanish speaker, but some wonder if more should be done in elementary and middle schools to teach foreign language to younger kids. https://unsplash.com/license

More than half of the world’s population is able to speak multiple languages, according to the BBC. However, the Washington Post reports that only 20 percent of the American population is bilingual. This shockingly low number is due to the lack of foreign language classes in American high schools.

In many elementary and middle schools, foreign language classes occur once a week, creating the impression in young students that learning secondary languages is less important than learning their other core subjects.

Furthermore, the way second languages are taught in American schools are often grammar-heavy and overlook the most important aspect of learning a language: conversational speaking.

“As long as you can speak the language, you’re fine,” Ortiz said. “Although the way in which Spanish is taught at CHS may not create totally bilingual students, it does expose students to a culture unlike our own.”

“Like most classes you are given an introduction and then you apply those things to the more intense, higher level thinking skills,” Britto said. “You have to have the foundation before you go into the real world, just like you’re not expected to do engineering on the first day of math class.”

Senior student Brielle Karolak of Brielle has focused on the conversational aspect of Spanish over the last four years.

“I have gotten way more comfortable with listening and interpreting and then being able to respond, which is obviously what you want out of a language class.”

If America does not fix this problem, their companies will not be able to hire people to do foregin public relations in other countries.