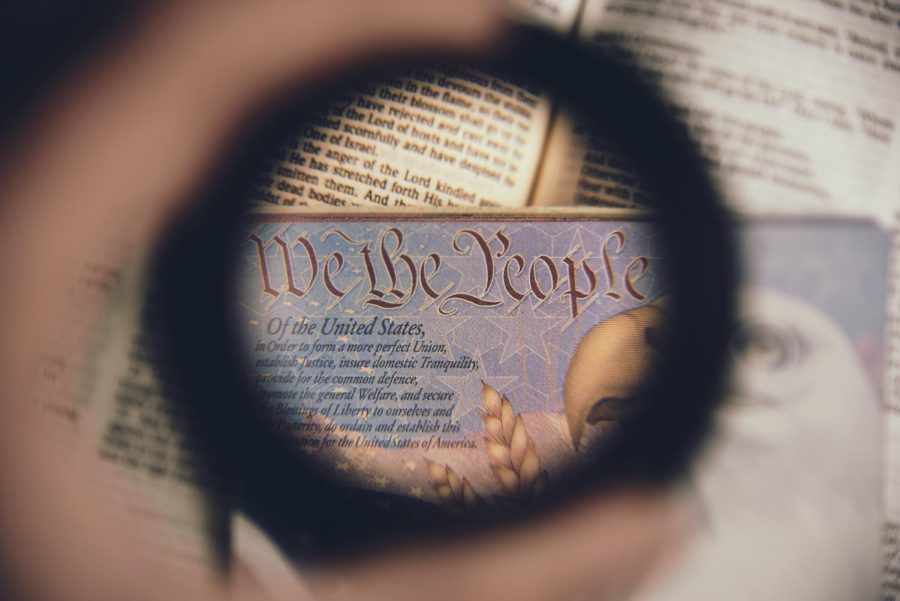 The Second Amendment has been highly debated with New Jersey’s gun control laws as an example of stopping gun violence. https://unsplash.com/license

Gun control is one of the most highly debated topics in contemporary American politics.

According to the website for New Jersey Criminal Defense Attorneys, gun laws are more restrictive here than in most states, with a ban on high-caliber guns, mandated licenses and required background checks. These laws ensure that citizens can own firearms while limiting criminal activity. New Jersey’s gun control laws set a great example of taking steps to quell gun violence that should be replicated across America.

One of the most critical bans in New Jersey is on assault weapons, which allow for fast shooting and reload times. In the wrong hands, these weapons can result in hundreds of injuries or deaths.

It is clear that these guns have no place in society, as they have been repeatedly used in tragic attacks, such as the Las Vegas shooting in 2017 and the Pulse Nightclub shooting in 2016. Most Americans primarily possess guns for self-defense, so owning assault weapons is unnecessary. By passing restrictive gun laws, New Jersey is taking active steps to mitigate mass shootings.

Furthermore, prior to all gun purchases, New Jersey requires both criminal and mental health background checks. Convicted felons and those previously admitted into a mental health facility are banned from owning guns, preventing these individuals from posing an additional danger to society.

According to the U.S. News & World Report, Dr. Ira Glick of the Stanford University School of Medicine conducted a study focusing on 35 selected mass shootings that occured between 1982 and 2019. Data proved that 28 of the shooters studied had been diagnosed with a mental illness that had been left untreated. These ranged from schizophrenia to bipolar disorder.

The fact that many shooters have had a history of mental illness makes sense, as anyone who is willing to commit mass murder clearly is not in the right headspace. To combat mass shootings, it is reasonable to bar those institutionalized from gun access. Additionally, it is important to conduct background checks on mental health to make sure people purchasing guns are in a stable state of mind.

It is important to note that a person with a mental health disorder should be able to purchase a gun, so long as they are actively taking steps to regulate their disorder. This could be through medication or therapy. As stated before, however, if they have been institutionalized, they should not be eligible.

As mass shootings are on the rise, it is important to take action and create laws to restrict gun access to those with malicious intent. New Jersey’s gun control laws set an example of how to correctly address this issue. If every state were to enact such restrictions, we can end our country’s gun violence epidemic.