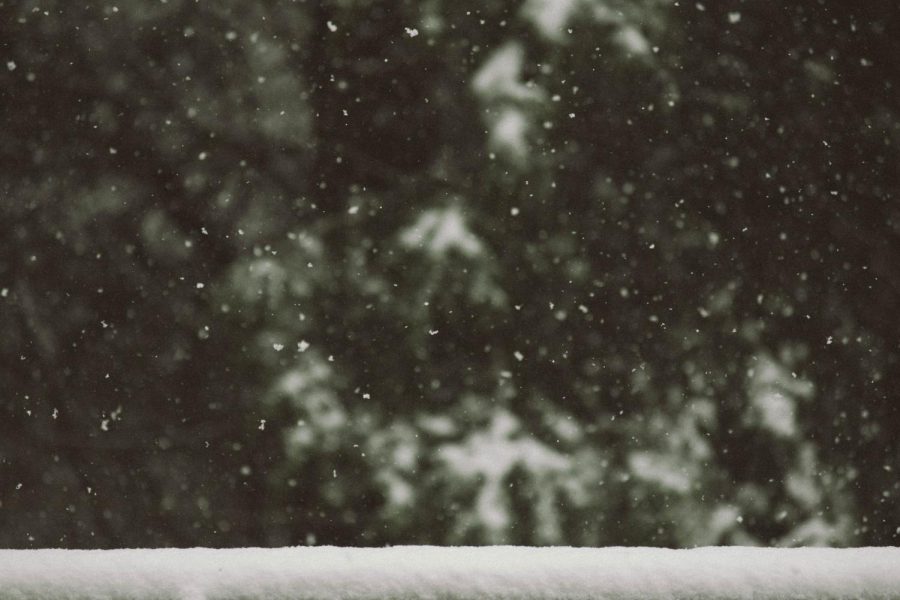 CHS students worry that with virtual learning, snow days are in danger. https://unsplash.com/license

CHS students and teachers feel that the traditional snow day, forever filled with relaxation, may be in danger.

Since virtual learning took over due to the COVID-19 pandemic, many school districts have implemented virtual days on snow days rather than closing school. This is in opposition to the way snow days were added onto the end of the year or were built into the school calendar. However, CHS has continued to keep up with the traditional snow day.

In May of 2021, The New York City Department of Education began to implement virtual learning on days with inclement weather instead of closing. As NYC moved toward virtual snow days, many began questioning the future plans for New Jersey and CHS regarding snow days.

CHS Spanish teacher Karen Britto agrees that snow days are special and are a necessity as they provide students and teachers with a day that allows them to destress.

“There is something to be said for an unexpected day off where you can just relax and not expect to go anywhere,” Britto said.

So far, CHS has had two snow days on Jan. 3 and Jan. 7. These snow days removed two vacation days, Feb. 18 and May 27, which were vacation days for Presidents Day and Memorial Day respectively. CHS also had a delayed opening due to a snow storm during finals week on Jan. 31, which shortened the first period as many students arrived late.

Though these days were taken away, sophomore Dara Fischer of Ocean Township says that these snow days are worth it.

“I understand that it’s not fun to have days added on, but there’s something about having a snow day that’s fun, nostalgic, and you want to have the day off,” Fischer said.

On the contrary, some students believe that snow days often interrupt the flow of the work environment and it’s better to not prolong the school year.

“I would prefer them to be virtual days because if we can get away with still getting the school work done and not having to add on to the year, then why not?” said sophomore Jack LaRocca of Middletown.

Currently, the Monmouth County Vocational School District has not committed to any plans regarding at-home snow days turning into virtual learning days.