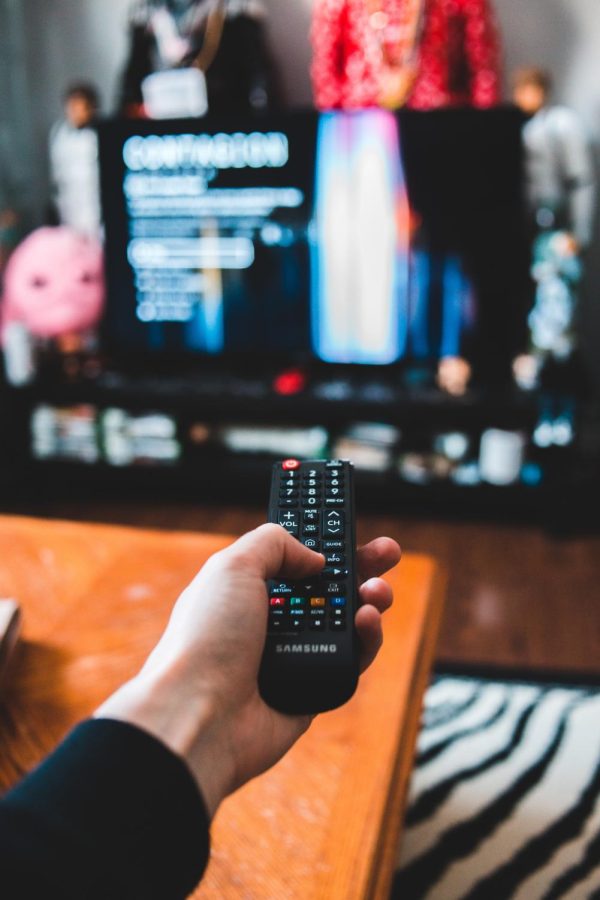 Popular TV shows like Euphoria are influencing the drug use of teenagers. https://unsplash.com/license

Media has become a growing factor in the War on Drugs. Drugs have found their way into social media, TV shows, music and athletics, making them virtually inescapable. The effects of this growing trend on teenagers are widespread and wildly apparent.

Many of these portrayals of drugs are inaccurate and often exaggerated. According to Dr. David Jernigan, a director at John Hopkins University for the Center on Alcohol Marketing, “So much of what [adolescents] see is an imbalanced picture that makes being drunk into a positive experience.”

By their senior year of high school, two-thirds of teens have tried alcohol according to the Center for Disease Control and Prevention. Additionally, about half of all high schoolers have reported using marijuana. Furthermore, the use of nicotine vaping nearly doubled between 2017 and 2018. Many scientists, including Denise-Marie Griswold of The Recovery Village, point their finger to this new genre of media.

When the popular television show, Euphoria, premiered on Jan. 9, 2.4 million viewers tuned in to watch a group of high school students navigate through their experiences of identity, trauma, drugs, friendships, love and sex.

According to the American Addiction Center, a 2013 study contributes Euphoria and other shows like it to a culture that romanticizes drugs and drug-use to more impressionable, younger populations. However, some believe Euphoria portrays drug-use, especially in high school, in a way unlike any other show before.

“I think the whole goal of the show is to show the bad parts of it, so people don’t do it,” Madore said.

Because this show has better mimicked life in a real high school, teenagers feel a sense of relatability unfound in shows prior.

“I like Euphoria because it’s a lot more real than a bunch of other shows about high school,” Madore said. “In a lot of other shows they’re always happy or their problems aren’t that serious, but in Euphoria, the stuff that they deal with is more raw.”

Sophomore Danielle Beattie of Wall Township believes that an uptick in social media use has furthered the romanticization of drugs.

“I think social media can romanticize drug use,” Beattie said. “People post them having drugs and make it look like a good time when it’s not.”