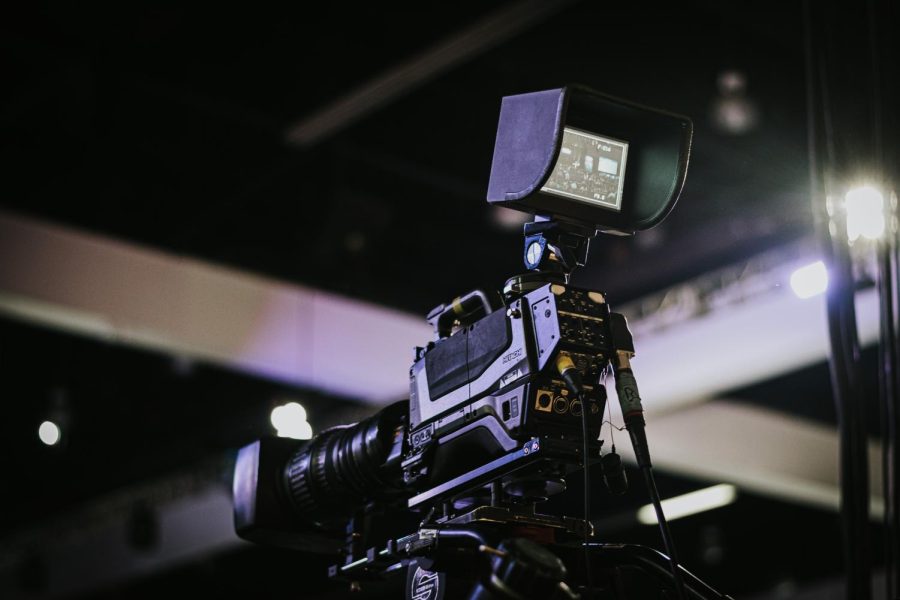 CHS electives prepare students to work in communications fields in the future. https://unsplash.com/license

One of the many perks of attending CHS is that students are offered a comprehensive variety of electives tailored to fit their communications-based interests. When picking electives, students consider many factors, including the possibility of following a similar career path.

Senior Colten Gottlob of Manalapan has taken Advanced Radio and Advanced TV and plans to utilize the skills learned from these classes in the future.

“I want to go into broadcasting, so I mostly picked my electives based on what I think my career will be,” Gottlob said. “I want to end up going into some sort of visual media, and plan to major in that in college.”

However, some students feel that though they enjoy the class, the elective they picked isn’t something they want to pursue later on.

“I have a lot of fun making up creative stories, so I decided to do Digital Video II, and I think I made a good decision there because I enjoy that class so much,” said junior Danielle Lirov of Marlboro. “However, I probably won’t be following that career path — it’s an option if my other chosen career paths don’t work out, but I’m not sure if that would be my end goal.”

Senior Aiden Cole of Neptune City believes that familiarity is another major factor in choosing electives. To excel in an advanced course, which students are required to take their senior year, they need to have previously taken a similar elective.

“I think that a big reason why junior and senior year electives follow the same path is that a lot of electives build off of the previous ones,” Cole said.

“So you can’t really do, say, Advanced Radio without knowing how to work the equipment, and to do that you need to have done radio junior year. ”

Senior Sally Chik of Hazlet, who took Web Design her junior year, thinks that having inspiring teachers encouraged her passion for design.

“Honestly, I enjoyed the design element to Web Design, because when I first thought of coding, I didn’t really think that would be for me,” Chik said. “But, the course was a really pleasant surprise, and Ms. Gesin and Mrs. Ortner sort of inspired me to pursue web design as a career…… Right now, I want to be either a UX [User Experience] or UI [User Interface] designer, and I think their support really helped me decide what I wanted to do.”