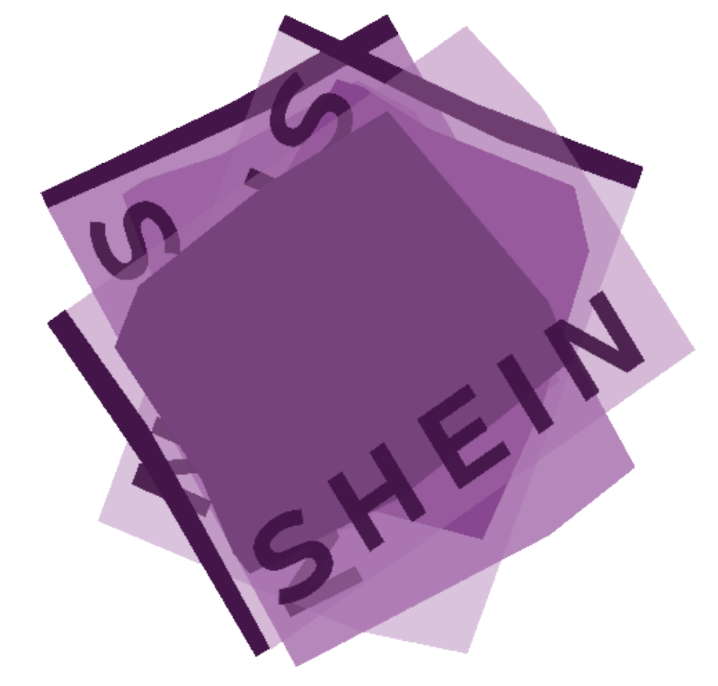 Low prices of clothing on sites such as SHEIN promote overconsumption and microtrends.

The ever-growing presence of social media in society undoubtedly has downsides, with one of the most significant being the influence microtrends have on clothing waste. As the rate at which clothing flows in and out of style increases, the lifespan of trend cycles decreases.

Social media platforms, such as TikTok, are constantly exposing users to a wide variety of fashion pieces, intensifying the overconsumption of clothing. It only takes one video for a fashion item to go viral and catch on as a trend.

In the twentieth century, fashion styles lasted as long as a decade and were curated largely by A-list celebrities, according to Cainz. Trends are now as short as three to five months, since virtually anyone with a social media presence has the power to influence the clothes that people buy.

Because of these increasingly fast trend cycles, the only real way to stay with their pace is by purchasing clothes more frequently. Freshman Skylar Conner-Bennett of Ocean Township discusses how difficult it is to balance these microtrends.

“Clothes are constantly going out of style and then back in style, so it’s hard to keep up,” said Conner-Bennett.

This hyperconsumption and tendency to purchase an excessive amount of clothing with the intention to only wear each item for a short period of time has proven to be detrimental to the environment. Not only are more clothes being purchased but each item is being worn significantly less, which results in a needless accumulation of waste.

Although the constant flow of fashion may be fulfilling to consumers, the alarmingly large amount of clothing waste is not. A recent McKinley study reported that the average consumer bought 60% more clothing in 2014 than in 2000 but used each piece half as long.

Conscious consumerism has been established as an effective way to lessen overconsumption. This is the act of being aware of the environmental impacts of the purchases one makes. A way to practice this concept may be for consumers to invest in items that they can see themselves wearing long-term in order to maximize their lifespans.

Junior Jessica Skolnick of Hazlet said that if a clothing piece of her own goes out of style, then she’ll try to see if she can repurpose it.

Regardless of easy access, Cainz reports that the low prices of fast fashion sites, like H&M and SHEIN, only promote overconsumption. Shopping second-hand or at thrift stores are more effective ways to reduce waste. By repurposing clothing and purchasing sustainable products, consumers are disengaging with microtrends and taking action on the detrimental effects that the fashion industry has on the environment.