The real cost of electric cars 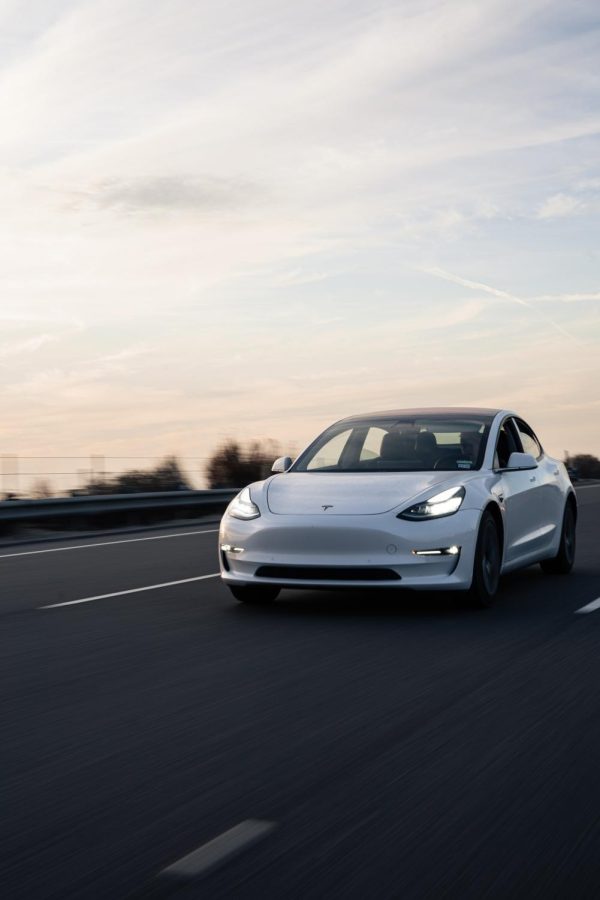 Electric cars are environmentally friendly but are not accessible to the public. https://unsplash.com/license

An all-electric future might come with a cost, literally. While its benefits to the environment are undeniable, electric cars are not yet a viable solution. In order to fully integrate electric cars into society, they must be made more accessible to the public.

Tesla provides a safer, smoother and more environmentally friendly way to drive, but its price point is a major problem.

Currently, the price for a new Tesla Model S ranges from $89,500 to $124,500 according to Tesla. Unfortunately most Americans can not afford a Tesla or other electric cars. Cars like the Nissan Leaf and the Mini Cooper SE are cheaper alternatives for electric vehicles but lack the same build quality and efficiency.

According to the 2020 U.S. Census, the median yearly income of a U.S. resident is around $67,500, making gas cars more affordable. Despite reports from Business Insider showingar that the average gas-powered car costs $47,000, this price range is clearly a more affordable one for the majority of the country. There is no denying it: electric travel is not affordable for many Americans.

Another issue lies in charge times. According to EnergySage, a company who specializes in clean energy solutions, a standard NEMA 14-50 charger will take around ten hours to charge, at an at-home charging station.

While charging at a station is much quicker, recharge stations are not as common as gas stations. According to the Alternative Fuel Data Center, only around 17,500 stations were available to the public in December 2017.

According to a study done by Volvo in 2019, 58% of drivers feared running out of power if they drove electric cars. Infrastructure changes must be implemented in the near future in order to accommodate more recharging stations. Additionally, electric car companies should advertise their battery times in a much more effective way as to reassure consumers that their anxiety is unfounded.

As the world around us is becoming more eco-friendly, electric cars are becoming more important in the fight against climate change. However, electric cars will be fruitless if only the wealthy can afford them. In the near future, major changes must be implemented to the electric car industry to be a viable solution for the future.