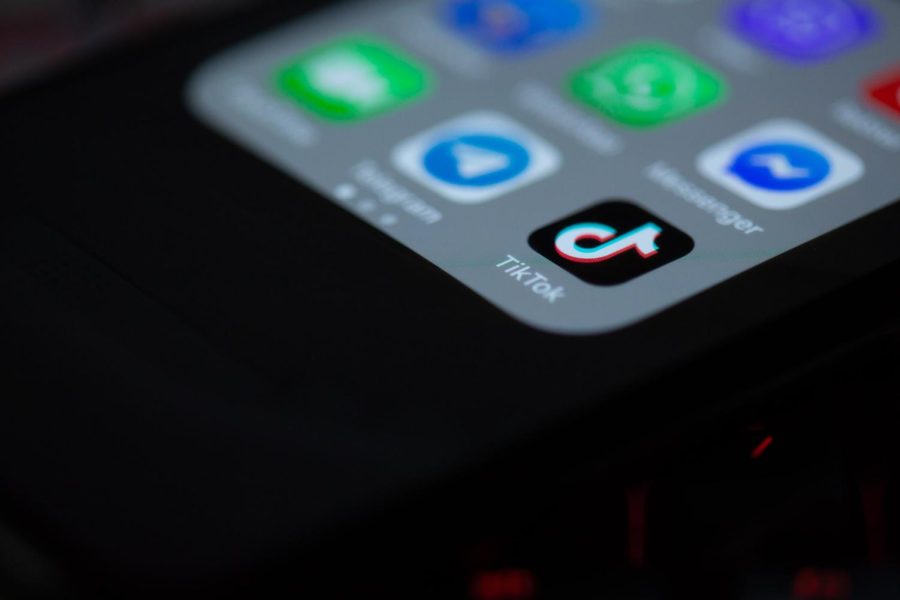 The recent release of "Sing 2" has been controversial with memes of Meena the Elephant circulating on social media. https://unsplash.com/license

Meena the Elephant: the latest victim of TikTok’s cancel culture.

With the recent release of “Sing 2,” there has been controversy surrounding one particular character: Meena the Elephant. With memes of her circulating on social media platforms, the character has been the target for a fair amount of online animosity. Even then, it seems that this has only brought more publicity to the movie.

This stands to shed light on the question of, is all publicity good publicity?

Freshman Bailey McBride of Aberdeen thinks memes such as this can only be good for ticket sales.

“I do think memes in general affect movies in a positive way,” McBride said. “Because even if they’re bad, people still want to know where the funny meme came from.”

The controversy surrounding Meena the elephant began with the release of the first movie in the “Sing” franchise, but has only recently gained popularity with the release of “Sing 2”. The trend can be traced back to a Tik Tok made by user @randyfanboy on Jan. 17, 2022, which received over 20 million views.

In the TikTok, the user is remarking on the fact that Meena was being “mad extra” for singing “Happy Birthday” very well for her grandfather’s birthday. Everyone in the comments were then ridiculing Meena for her shy persona.

Regardless, “Sing 2” has had great success, raking in 143.5 million dollars in sales since its release.

“I didn’t know ‘Sing 2’ was a thing until I saw it on TikTok because of the memes,” freshman Ori Rosmarin of Ocean Township said. “I think memes can only raise the movie’s popularity and raise awareness of the film being made because any press is good press.”

Tiktok is able to spread memes quickly due to the amount of viewers it reaches. This creates almost a collective view on certain topics. Freshman Aki Sykes of Tinton Falls explained just how memes influence the viewers of TikTok.

“Social media platforms create the memes in the first place and it kinda just spreads from there and that’s why Tik Tok is so useful,” Sykes said. “TikTok is a platform for sheep, a lot of people have the same opinion just because someone else said so.”