Schools with sports make the cut for senior college commitments 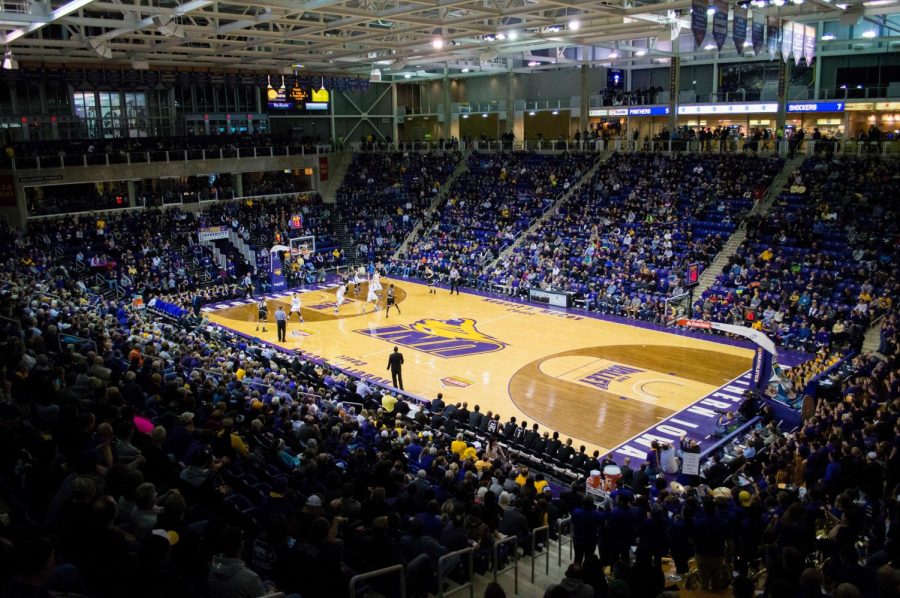 College sports are influencing the decision of where high school students are committing to college. https://unsplash.com/license

When the time comes to begin researching colleges, there are common factors most students take into consideration: education, campus environment, tuition and, of course, cuisine. Though, one surprising theme with CHS students is how many take sports programs into consideration when applying for schools.

Senior Lily Jones of Spring Lake recently committed to Florida State University over Clemson University. Both schools have a well- established sports program, school pride and a winning history. Jones explained that sports programs were something to consider in her final decision.

“I wanted a school where you would have big game days and everybody has a lot of school spirit,” Jones said.“I think the sports culture in and of itself was a very big deciding factor, especially since I didn’t get that in high school.”

Similarly, senior Michele Roman of Shark River Hills took sports programs into account when choosing her final two schools, though is more excited for the school spirit that comes with game days over the sports themselves. Roman, who has committed to Clemson University over Florida Atlantic University, expressed how she felt the festivities on game days are more important than the game itself.

“It’s more about everything else that comes with the sport, like the whole ‘college experience,’” Roman said. “I don’t even know if I’ll be able to see the field that well.”

When asked if she would consider a smaller school that had a winning history and well- established program, Roman still expressed a desire to attend a larger school.

“I would still be interested, but the D1 level and that big sports spirit drew me more to Clemson and FAU,” Roman said.

Senior Ainsley Lang of Shrewsbury, who is committed to the University of California, Los Angeles, said that the sports were not a main priority but an added bonus of attending UCLA. Lang added that sports make a school more fun and lively, and is a benefit to be found in attending a school with that environment.

“I wasn’t directly looking at colleges for tailgating and football, but I at least wanted a school that had good sports programs,” said Lang.

CHS class of 2021 alum Matt Sherwin was conflicted between the final colleges on his list. He eventually chose Butler University, in part due to the athletics the school offered. Sherwin said he believes that Division 1 sports programs play a role in most students’ college choices.

Sherwin said, “Sports create a much more fun environment for students and are great on campus events to go to. And overall,  they bring a lot of attention to certain schools.”

Sherwin also shared what his experience was like during college game days, and how it’s exciting to see students have a shared passion for their college team.

“My favorite aspect of game day is the energy around campus on the days of big games,” Sherwin said. “There was a long line of students outside of our basketball arena, Hinkle Fieldhouse, a little more than 3 hours before our game against Michigan State.”

College-bound CHS students aren’t the only ones taking college sports programs into consideration; a 2014 study conducted by the University of Pennsylvania used a national data set that recorded the number of SAT scores students sent to colleges. Researchers found that “a school that has a stellar year in basketball or football on average receives up to 10% more SAT scores.” This increase in SAT scores directly correlates with an increase in applications, which means more students are paying attention to how a school’s sports program is performing.

With seniors’ CHS departures on the horizon, many find themselves ready for the exciting environment schools with large sports programs offer. From tailgating before games to deep college rivalries and cheering on your team, students are bound to engage in the signature school spirit college is known for.