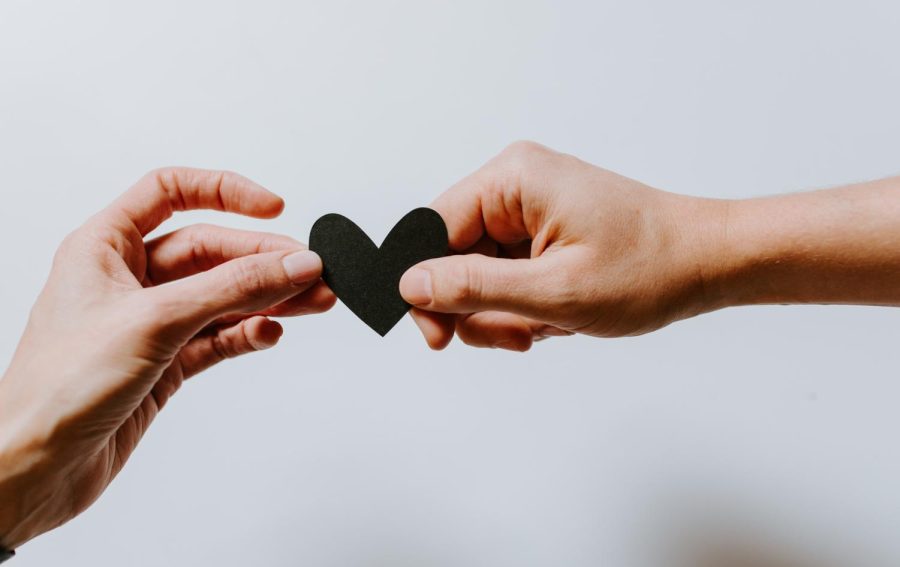 Many high school students are finding themselves in toxic romantic relationships at a young age and are struggling to leave them. https://unsplash.com/license

Teenage relationships are full of challenges and hardships, such as the inability to drive and the social implications of it all. Despite these difficulties, the most important part of these relationships is the responsibility and commitment to one another. However, this can quickly delve into toxicity, as many teens are impulsive and inexperienced with life, causing them difficulty in balancing their desires with their partners’.

Often, high school students are still developing and not fully matured, making a relationship far more complicated. According to The University of Rochester, the rational part of the brain does not fully develop until around the age of 25. Thus, jumping to false conclusions or assuming the worst in a relationship can result in toxicity.

Junior Charlie Raynor of Ocean explains that it is the complexity of high school relationships that makes it difficult to detect toxicity that might be found in them.

“Most of the time, you don’t realize you’re in one until you leave. That’s what’s tricky about them,” Raynor said.“When you’re experiencing more negatives in a relationship than positives, that is when it needs to end.”

Toxic and abusive behaviors will often be prevalent when entering a toxic stage, though they may be difficult for teenagers to detect. The Family Violence Prevention Fund’s Abusive Behavior Key notes controlling behaviors as an indication of these type of behaviors. For example, wanting to know who you are with at all times or threatening to share private or embarrassing pictures of you.

Even though there are many dangerous attributes to a teenage relationship, there still remain the good aspects of the life lessons, and it provides the foundation to what a real relationship looks like. This not only teaches teenagers how to manage their time, but it also helps them set their priorities and develop emotionally.

Relationships are supposed to be beneficial and enjoyable for both people involved, not damaging or exhausting. Partners are supposed to be your best friend and a positive part of a person’s life, but when it turns into consistent bickering and outbursts is when one should call it off. According to a study by the Family Violence Prevention Fund, one in three young people, ages 13 to 18, will be in an abusive or unhealthy relationship. Therefore, it is important to be aware of the physical and mental tolls of an unhealthy relationship.

Even after toxicity is detected, many teenagers are afraid to end their relationships. Though it is possible for the issues between partners to be resolved, oftentimes it is best to stop the relationship from continuing in the beginning stages of toxicity. It often has the potential to lead to long-lasting trauma, which affects the lives of those involved forever.

“A toxic relationship is seen when both parties are just miserable, and when you both dislike each other,” said history teacher Bill Clark. “Being straight-up mean to each other when it is unnecessary. The best way to avoid that in a relationship is just by talking and the little things, because they mean everything.”

Toxic relationships are not an inevitability, but instead a product of the people who create them. Although they are not always formed with malicious intent, the outcome results in more bad memories than good.