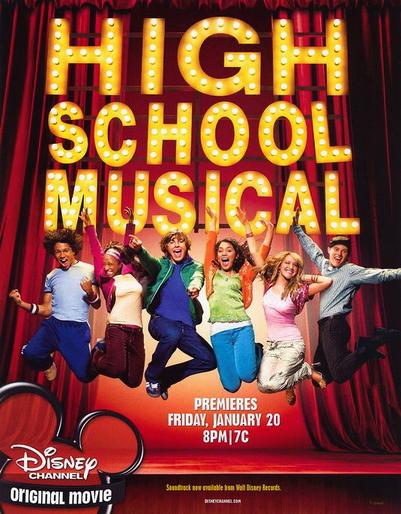 The class of 2018 hosted a High School Musical “Movie Night” in the cafeteria after school on Friday, December 5th.

The freshman class council encouraged attendees to bring blankets or pillows to add to the excitement and feel of the “movie night.”

Many students in attendance sang and danced along to each musical number. Freshman Noone of Middletown stated that the film was a childhood favorite of many of the students.

“Everyone knew almost every word and every dance move. It was fantastic.” Noone said.

The freshmen class council and advisor Ellen Judge felt their first event at CHS was successful despite the uncertainty leading up to the event.

The amount of upperclassmen in attendance was low. Those who did come to support the freshmen class felt it was a success.

Senior Evan Noone of Middletown said, “It was fine. I think they did a really good job. I don’t know the numbers, but I assume it was successful.’

The freshmen attendance felt that their event served as a further bonding experience.

Freshmen Julianne Sackett of Rumson said, “I thought it was fun. I liked the sing alongs. I think that the people who were criticizing it should’ve come because everyone had so much fun. “