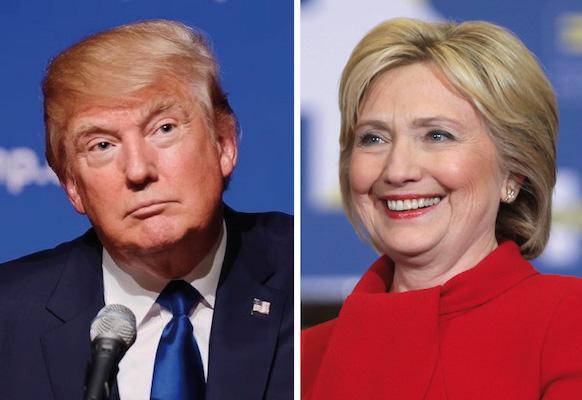 Donald Trump and Hillary Clinton faced off on Nov.8, with Trump being elected President.

CHS students tuned in to the 2016 US Election. In the end, the country voted Donald Trump to be the president of the United States. Below are tweets from CHS students while they were watching the election unfold.