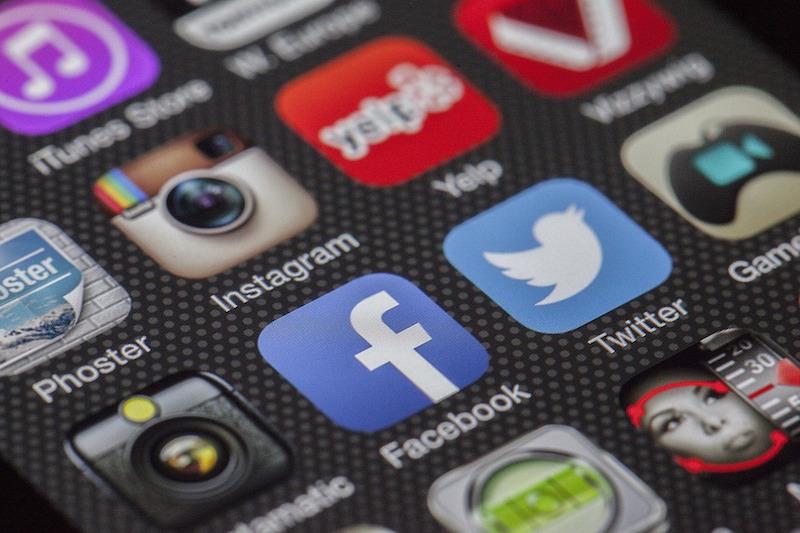 Technology has been proven to affect sleep patterns, especially in teens.

In a world ruled by the internet, social media platforms make news more accessible to the public, but can also further the divide between people on opposing sides of social and political issues, especially in recent events.

About 50 percent of social network users have shared or reposted news articles, photos or videos, according to the Pew Research Center. This includes the public’s discussion of newsworthy events and opinions about them.

Once supporters on both sides of issues take their beliefs to the internet, the gap that separates them only widens. Charles Steinfeld, a Michigan State University professor, reported to the Minnesota Post that “Social media conversations tend to connect like-minded people, so it isn’t as likely to bridge big ideological divides and is more likely to deepen divisions.”

Part of the reason that social platforms are more likely to link people with similar ideologies is the algorithms used with each website. These sets of codes monitor the type of news pages that each user visits and dictates the types of new stories that show up on their notifications feed.

The main issue with a news filtration system is that each website user is trapped in their own bubble, only presented with stories that align with their personal beliefs. Once they are confronted with a viewpoint that strays from their own, a feeling of discomfort or offense comes over them, called cognitive dissonance. This can make us demonize and invalidate people with other opinions.

These effects of news consumption through social media were increasingly apparent in this past election, one of the most controversial that this country has ever seen. Throughout the year, lefties and righties alike have butted heads online in conflicts over the candidates’ policies, statements and scandals.

This dissention has had its consequences on the nature of the country. Junior Marcos Guevara of Cliffwood said, “Social media has made a really divisive climate for American politics, and especially in this election.”

Many Republicans and Democrats have antagonized each other over social media, to the point of name-calling and assumptions made about a specific person’s character solely based on their political stance. Trump advocates are stereotyped as racist or homophobic while Clinton supporters are labeled as extreme socialists. It is immature to stereotype a large group of people only based on the few radicals of that group.

In the aftermath of a period that has divided the country enough already, a gap amplified by social media, it is our sole responsibility to come together as a nation and encourage conversations about both the election and other controversies to bridge the division between us.