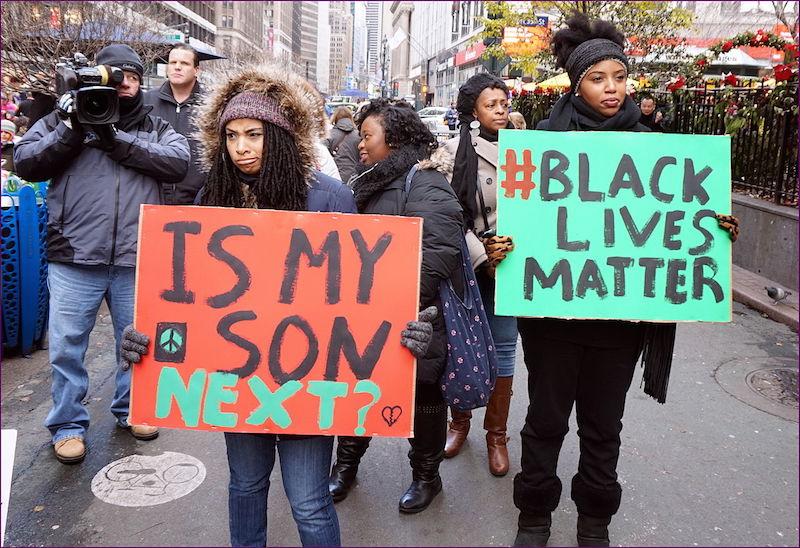 The Black Lives Matter (BLM) movement is just one example of a social movement that has been affected by social justice warriors.

Some avid social media users know that one person who constantly posts “Check your privilege!” and stirs online fights over social and political issues. The term for people like this is social justice warriors (SJWs) and is classified by the Oxford Dictionary as “an informal or derogatory term for a person who expresses or promotes socially progressive views”.

The negative connotation of this term stems from the fact that SJWs are known as radically liberal, to the point of extreme name-calling and harsh responses to any people that disagree with their views. SJWs transform several progressive ideals, including feminism, opposition to police brutality and gender inclusion, to fit their own extreme definition.

This group not only affects individual people on the internet but the entire nation as well. One example of this is how SJWs have transformed the Black Lives Matter (BLM) movement. At its core, one of the guiding principles for BLM is to be “committed to collectively, lovingly and courageously working vigorously for freedom and justice for black people and…all people,” according to their website.

Radicals often tarnish this peaceful message solely because it promotes ideas that differ from those of the group they claim to be a part of, both online and real life. This makes it increasingly difficult for the moderate supporters of multiple social causes to portray their views without the fear of judgement, thanks to their extreme SJW counterparts.

News media site Lifezette.com reported that the University of California’s Black Student Union’s members, many of who consider themselves associated with BLM, held an anti-police protest in November.

Participators held signs with the message “Blue Lives Don’t Matter,” a message that the lives of police and their campus security are inferior to black lives. The group had previously organized a Facebook group to share this view, one that strays far from BLM’s goal of racial equality and peace between public officials and civilians.

Violent, unjustified crimes have also been committed in the name of the movement. For example, the Associated Press reported that a black veteran open-fired on passing cars and police officers on a Tennessee highway and killed four people in July 2016. The shooter, identified as Lakeem Keon Scott, said that the attack was motivated by “police violence against African Americans.”

These harmful radicals not only hurt the reputation of groups dedicated to social reform but invalidate them to the point of humiliation. Countless news sources have since reported on the Black Lives Matter movement, with stories of violence committed by supposed BLM supporters. The most important aspect – what the organization truly stands for – is completely lost.