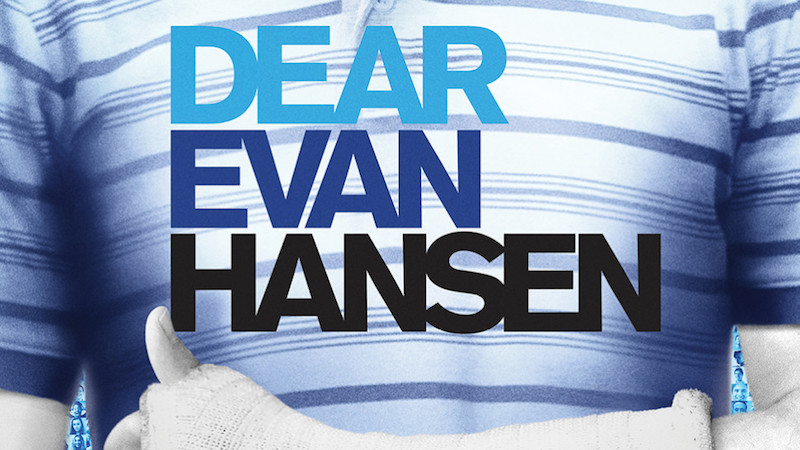 "Dear Evan Hansen” is an emotional musical directed by the director or "Rent" Michael Greif.

One of the worst and most unthinkable thoughts is to imagine a life without your existence. Would people notice if you just vanished? Is it even worth continuing to go on? Many have tried conveying these thoughts into PSA’s, short films or other types of media, but rarely in a musical.

“Dear Evan Hansen” is an emotional musical directed by Michael Greif, who also directed “Rent.” The story follows Evan Hansen, a senior in high school played by Ben Platt, who becomes involved in the death of one his classmates. The plot is kept under wraps on the musical’s website and in advertisements, but for good reason. Knowing many parts of the plot could easily spoil the experience.

The small cast of less than 10 actors makes each character and every performance memorable. Whenever he is on stage, Platt does a fantastic job with his line delivery, singing and acting. Platt’s portrayal of the socially-awkward titular  character was delightful, and I could not picture anyone else taking on that role. Even at the point in the show when there was almost no dialogue, I could tell exactly what Platt’s character was feeling because of his facial expressions and the way he moved around the stage. It still shocks me that this is only his second time on Broadway, with his first playing Elder Cunningham in the “Book of Mormon.” The reason why this musical has stuck with me is because of the emotions it packs in. By the end of the first act, I was already filled with sadness, grief, dread, excitement and joy. I was happy after the ending of the first act, but I feared for the rest of the show because I knew it would be even more powerful and heart-tearing than the first half. Every line of dialogue adds to these feelings created in the musical and the amazing musical performances, with music and lyrics written by Pasek and Paul, who previously worked on “A Christmas Story” and “Dogfight.”

“Dear Evan Hansen” has a simple, yet touching and meaningful message that everyone can relate to: “Even when the dark comes crashing through. When you need a friend to carry you. When you’re broken on the ground, you will be found.”