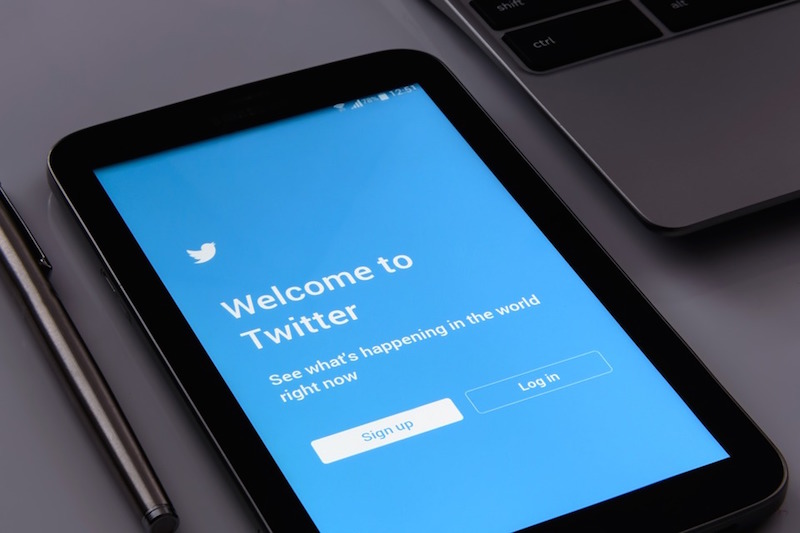 Twitter is one of the most popular social media sites among news organizations.

Twitter — the multi-billion dollar social media site — has quite a simple mission statement: “to give everyone the power to create and share ideas and information instantly, without barriers.” While numerous Twitter accounts are devoted to spreading celebrity gossip, many of the world’s top news organizations, including CNN and Fox, use the social media site as a news outlet.

The American Press Institute reported that about nine out of 10 Twitter users get news through Twitter. But with the 141-character limit and a sea of unreliable information, users’ opinions of Twitter as a news source vary far and wide.

Junior Zoe McDonnell of Middletown views the social media platform as a way to encourage young people to stay informed.

“A lot of young people who wouldn’t have been informed have gotten involved, and now that they are on social media, they hear about everything that’s going on,” McDonnell said.

But she said she is not able to get a complete understanding of an event due to Twitter’s short message capacity.

“What I do often is read headlines and then click on article links,” McDonnell said.

Others agree that 141 characters is not enough to have a comprehensive understanding of a story. Sophomore Connor Martin of Spring Lake Heights does not usually obtain news through social media.

Martin said he instead gets most of his news from news publications’ websites yet he also noted the major role of social media in political news, specifically.

Several of the biggest news publications such as The New York Times, The Wall Street Journal and many more have Twitter accounts to send out headlines and story links.

Social media affects how news outlets can deliver information as well as how consumers receive it.

Sophomore James Krall of Middletown said that social media is one of the best ways to get current news.

“It’s easily accessible and something that most millennials use on a daily basis, usually for hours a day, making it easy for them to be exposed to news,” Krall said.