CHS students take off from class 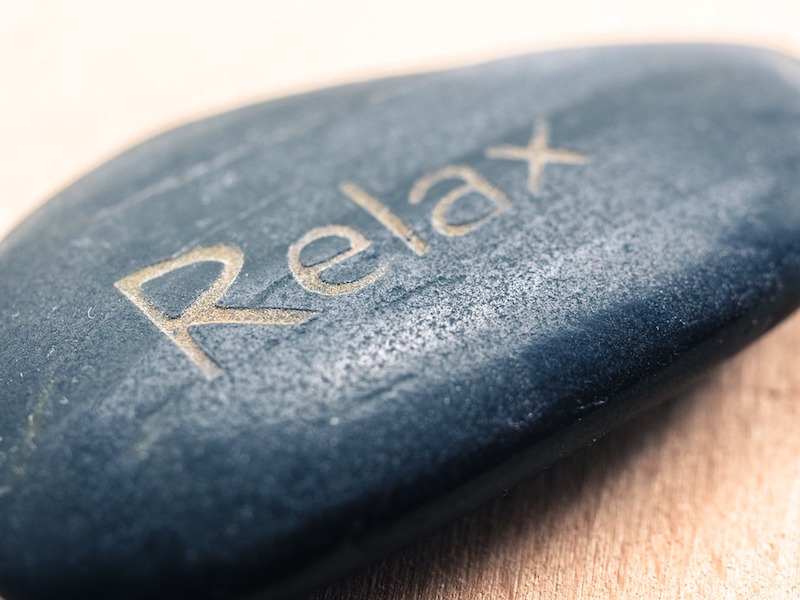 Many students take days off from school to relax as "mental health days".

Playing hooky is an invitation to have some fun, away from any and all responsibilities. Despite that, it’s not all fun and games when your quality of education is in jeopardy.

According to a study by Johns Hopkins University in 2012, 15 percent of American students are “chronically absent” from school, missing at least one day in every 10. This epidemic has swept the nation, reaching CHS without fail.

The combination of an overwhelming amount of schoolwork and the pressure to perform well in class convinces some CHS students that taking a mental day off is a break well deserved.

The consequences of being late and skipping school are not only put upon students but upon teachers as well. Technology teacher Laura Gesin finds it problematic to coordinate with students when they miss class.

“Giving extra help is not the problem; it’s scheduling that’s the problem,” Gesin said. “There are some people that it becomes difficult to reschedule, but most students do work it out on their own.”

While tardiness allows for more learning time than absences, the punishments prove to be stricter. The rules regarding late arrivals to school call for one lunch detention for every three lates.

Although anyone is subject to falling short of that perfect attendance, secretary Patricia Hynes believes that the demographic to arrive late to school consist of those who will be graduating soon. Senior Jenna Cohen of Freehold believes the epidemic known as ‘Senioritis’ to be in full effect around this time of year.

“For the past three and a half years, we have all put 200 percent of energy and effort into everything we do, and I think that once you get into the second semester your senior year, you, in a way, get to relax a little and stop being so hard on yourself about your grades,” Cohen said.

Whether it be showing up a couple of minutes late to school or not showing up at all, these actions will always have consequences. When asked if missing out on class time can be justified, Principal James Gleason keeps it short and sweet.

“Sometimes it is, most times it’s not.”