Mental health coverage is a necessity 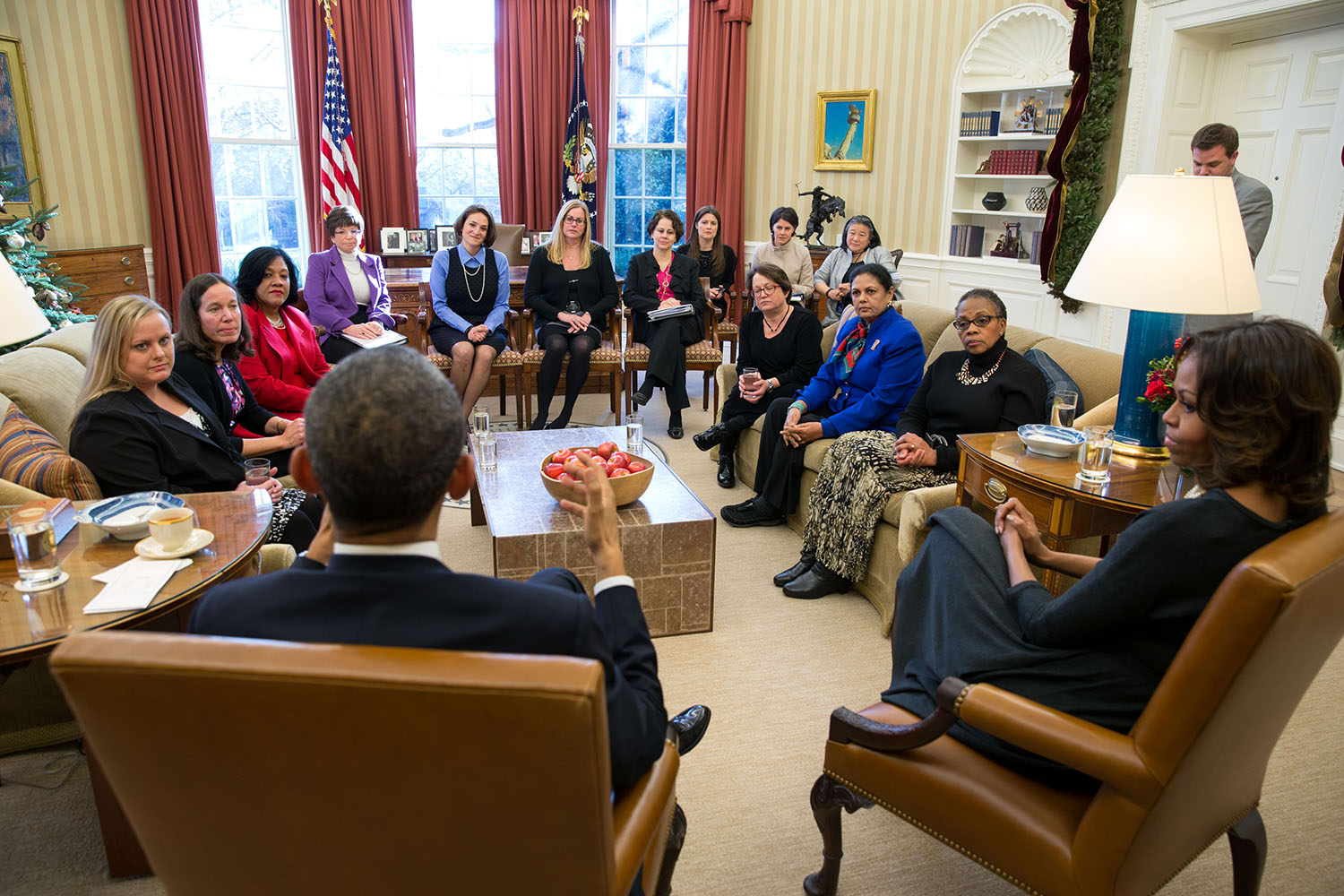 Hundreds of insurance companies around the country have broken a law for nearly ten years. The Mental Health Parity and Addiction Equity Act of 2008 requires American insurance providers to create limitations on the amount of money offered for the coverage of mental health benefits.

Despite the implementation, a large percent of companies continue to refuse coverage of mental health care for their customers. In other words, they deny requests from paying customers who seek insurance for prescription mood stabilizers, in-patient hospital stays, therapy and other treatments for mental illness.

A report released in April 2015 by the National Alliance of Mental Health revealed that people who sought insurance for mental health services were denied twice as much as those who applied for coverage of physical health treatments.

In order to defend their actions, many companies commonly claim that many mental health treatments are not “medically necessary” as an imperative to a person’s quality of life, when compared to those intended to improve physical health.

As they refuse coverage for mental health treatments, insurance providers directly neglect their customers’ wellbeings. Just like a physical illness, mental illnesses can worsen exponentially over time if left untreated.

Also, physical and mental health often go hand in hand, meaning that a poor physical state can contribute to an unsatisfactory mental well-being. Either way, the quality of life of a person afflicted with a physical or mental ailment decreases, and it is the responsibility of insurance companies to provide financial support in order to help patients reverse those negative effects.

This issue of mental illness is simply too large to be ignored and stigmatized. According to Newsweek.com, one in every five Americans is afflicted with a mental illness. So why is it still acceptable for companies to ignore half of the definition of illness, which is, according to Merriam-Webster, “a disease affecting the body or mind”?