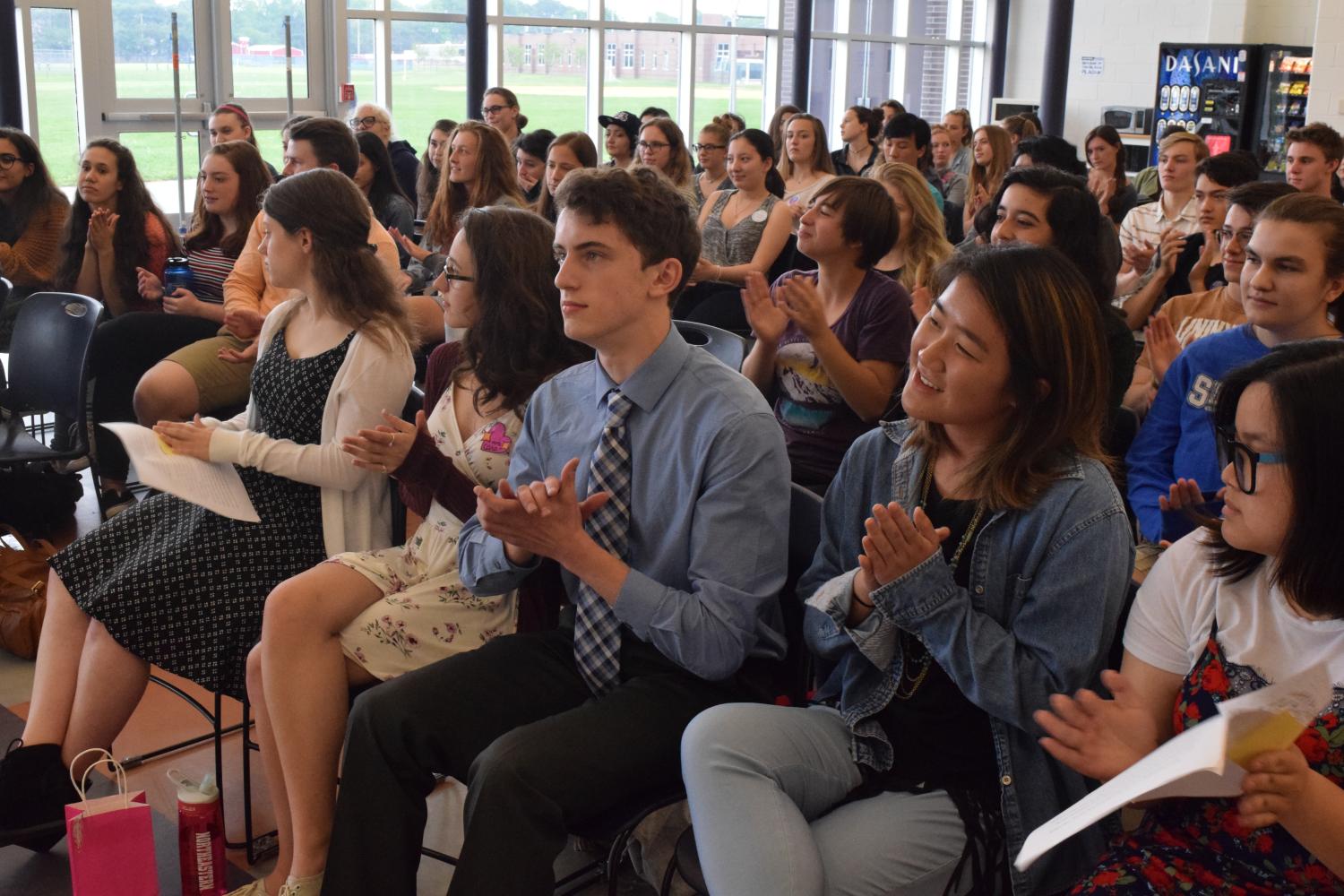 The Class of 2018 listened to speeches from ten candidates for class council on Monday.

The rising sophomore, junior and senior classes held elections today to decide the new class councils for the 2017-2018 school year. Candidates were narrowed down in a primary in May, and those remaining gave speeches to their prospective classmates. Election results were announced at the end of the day by class advisers.