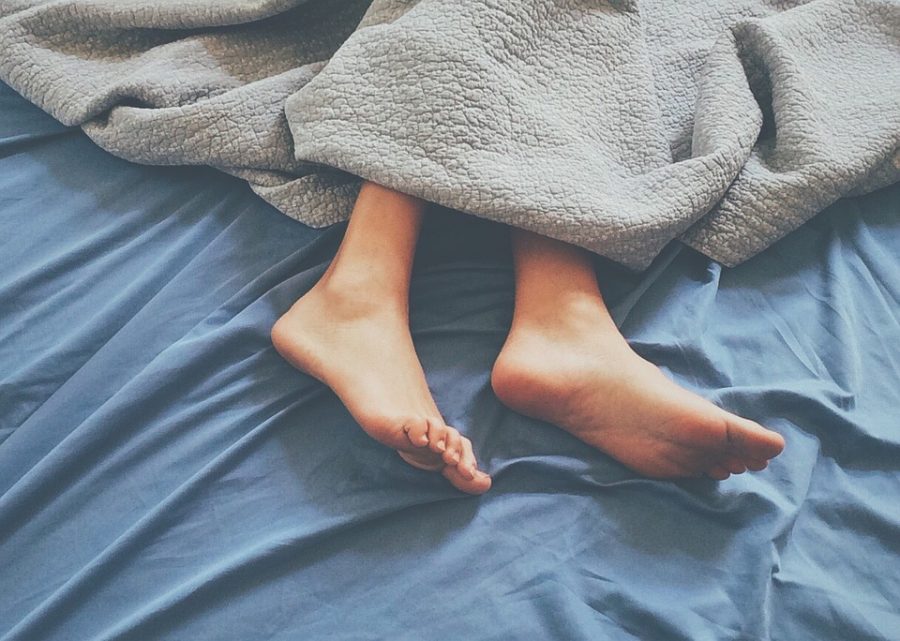 When it comes time to tuck in at night, experts say we need eight to 10 hours of sleep every night – and too few of us are getting it.

According to The National Sleep Foundation, or NSF, as of February 2015, adolescents should be hitting somewhere between the eight and 10 hours mark

Instead, research finds that many teens are landing short of this goal, and they point to teens staying up tossing and turning from stress as a major culprit of the modern lack-of-sleep epidemic among teens.

While getting a good night’s rest is crucial for all age groups, the need for sleep among teens is especially critical. Since teens are at an important age of growth and development as they transition into adulthood, teens often require more sleep than adults, according to the Sleep Disorder Center at the University of California, Los Angeles, UCLA.  But as the UCLA also notes, the constant state of change teens experience often competes with their time for sleep because of factors ranging from busy schedules to active social lives.

Whether the stress is due to an upcoming research paper or planning the perfect prom, teens from high schools across America and at CHS undergo a tremendous amount of stress during their time as adolescents. According to the American Psychological Association Stress in America Survey, all this stress negatively impacts the sleep that teens need.

Due to a lack of sleep teens also felt the consequences. The study also found more than half of teens reported feeling sluggish and lazy after inadequate sleep, with 42 percent feeling irritable, 32 percent feeling unable to concentrate, and 23 percent feeling no motivation to deal with their responsibilities. In general, one-third of teens in the study reported that stress had caused them to lie awake at night in the past month.

While teens may hope for a few extra hours of sleep each night, stress still remains as an enormous elephant in the room – and for us its squeezing out the necessary time for a good night’s sleep.