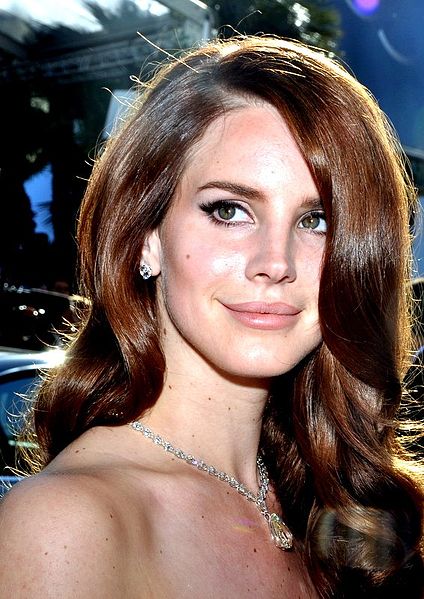 Anyone I know could tell you that I am a die-hard fan of Lana Del Rey. So, when I heard that she was releasing a new album, titled “Lust For Life,” I knew I had to listen to it the moment it came out.  I thought that Del Rey could never disappoint, but “Lust For Life” was a step in a completely different direction for Del Rey, a direction I’m not sure I like.

I never expected that several songs off of “Lust For Life” would take the vintage, soft rock sound that made me fall in love with Del Rey’s music and blend it with a new, electronic sound that doesn’t scream “Lana” to me. Before releasing the album itself, she released five singles.  Three of the five – “Love,” “Lust For Life” and “Coachella – Woodstock In My Mind”– still had the swaying vibe and gritty sound I’ve always associated with Del Rey and were the reasons why I bought the album.

Taking a step away from her signature sound, Del Rey collaborated with A$AP Rocky and Playboi Carti, releasing two more singles early that took on more of an electronic, hip-hop sound.  While “Groupie Love” focused on her voice, the way her previous songs have, I could barely enjoy Del Rey’s vocals with all of the electronic music and sound effects in “Summer Bummer.”  I loved both, but they seemed like they were someone else’s songs.

“Groupie Love” and “Summer Bummer” were only two of several songs on Lust For Life that featured other music artists. In addition to A$AP Rocky and Playboi Carti, Del Rey worked with The Weeknd, Stevie Nicks and Sean Ono Lennon.

In my opinion, her collaboration with The Weeknd on the song “Lust For Life” was the most dynamic collaboration on the album.  Their voices have the same calm, care-free tone that made the song seem almost ethereal, and I wish Del Rey had worked with The Weeknd more on the album, instead of A$AP Rocky, whose harsh rap style took away from the beauty of “Groupie Love.”

Of all 16 songs on “Lust For Life”, “Coachella-Woodstock In My Mind” and “White Mustang” were my favorites.  They perfectly blended her signature slow, soft rock sound with the modern, electronic backtracks used throughout the album, instead of overwhelming Lana’s voice.  On the other hand, “Summer Bummer” was by far my least favorite song on the album.  It seemed more like an A$AP Rocky and Playboi Carti song, rather than a Lana Del Rey song.

Despite my longing for Del Rey’s old sound, many of the tracks off  “Lust For Life” have quickly become my favorite songs, and I can’t wait to see what she does with this new style of hers in the future.