CHS athletes answer: why did you begin to play your sport? 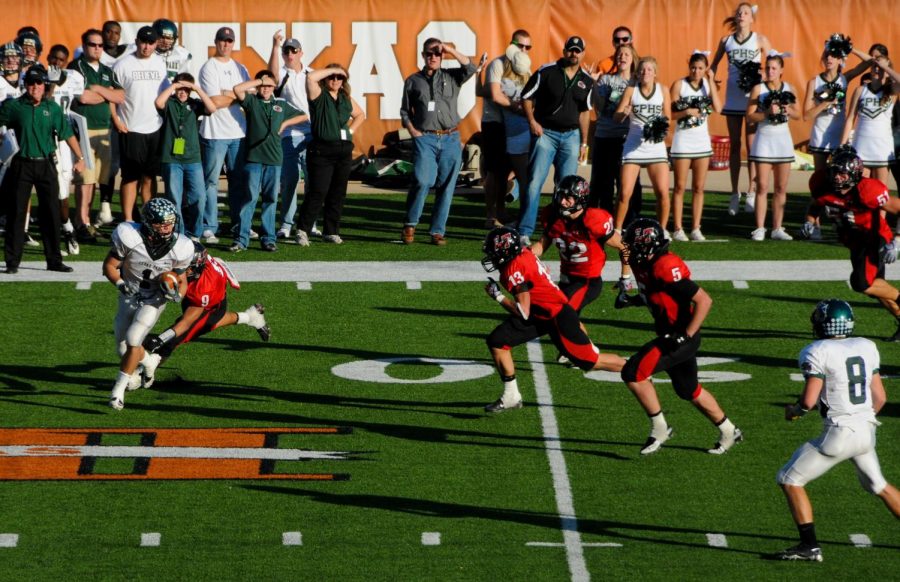 Health benefits and lasting friendships are among the reasons why students start playing sports.

One may not normally associate athletics with Communications High School, but that doesn’t mean CHS isn’t filled with athletes passionate about what they do. And all of them have a distinct reason for why they began to play their sport.

Sophomore Joseph Matthews of Middletown was influenced by a parent.

“I wanted to follow in [my dad’s] footsteps,” Matthews said, referring to his father’s passion for baseball. At 3 years old, his father’s love for the game rubbed off on him, and Matthews soon began to play the sport that has become his favorite pastime.

Other athletes were inspired by their peers to try a new sport.

“I started [to play tennis] in middle school. A lot of my friends did it, so I did, too,” said freshman Liam Umbs of Monmouth Beach. “Over time I really liked it, and I started to get really serious about it.”

Another tennis player, sophomore Colin Martin of Middletown, found his inspiration when he watched the US Open 2015 Women’s Final.

“It’s a really fun game. It’s really awesome,” Martin said, conveying that his enjoyment of the game inspired him to play.

RJ Franzen of Allentown also finds fun in sports. The football and baseball player also revealed that a love for his hometown has kept him attached to his sports, stating, “Allentown is a great place to play sports.”

Whatever their reason for starting, all of these athletic commitments have been long term, too. Umbs has been playing tennis since 6th grade, and Franzen has been playing since he was around 7 years old.

With all of this in mind, one thing is clear: even though CHS doesn’t have its own sports teams, the school still has dedicated and talented athletes who are passionate about their sport.